60 years ago, Gordon Moore, co-founder of Intel coined the famous Moore’s Law, a prediction that stated that computing abilities would radically increase in power over time while decreasing in cost.

Today, more than ever, we are living in Moore’s era.

Moore’s insight, coupled with the hard work of engineers and computer scientists all over the globe has fueled the growth of the technology sector to the point where the tech industry has become a staple of our modern economy.

Consumers and enterprises have a lot of untapped potentials to look forward to, as technology becomes affordable enough to serve mass markets.

However, in this fast-paced environment, that new technology you’re hopping on may be amazing now, but will anyone remember it next year?

In 2019, China’s presence in the tech space will be even stronger. According to Forrester Research, China’s tech industry will grow by 9% in 2019 China’s major tech players (Alibaba, Baidu, and Tencent) are making statements around the need for connected network infrastructure.

Similarly, China will continue its transformation from a hardware manufacturer to a software and services provider, leveraging AI-optimised hardware and IoT devices to drive the Chinese SaaS industry and transform the Asian giant, from business operations to customer experiences. 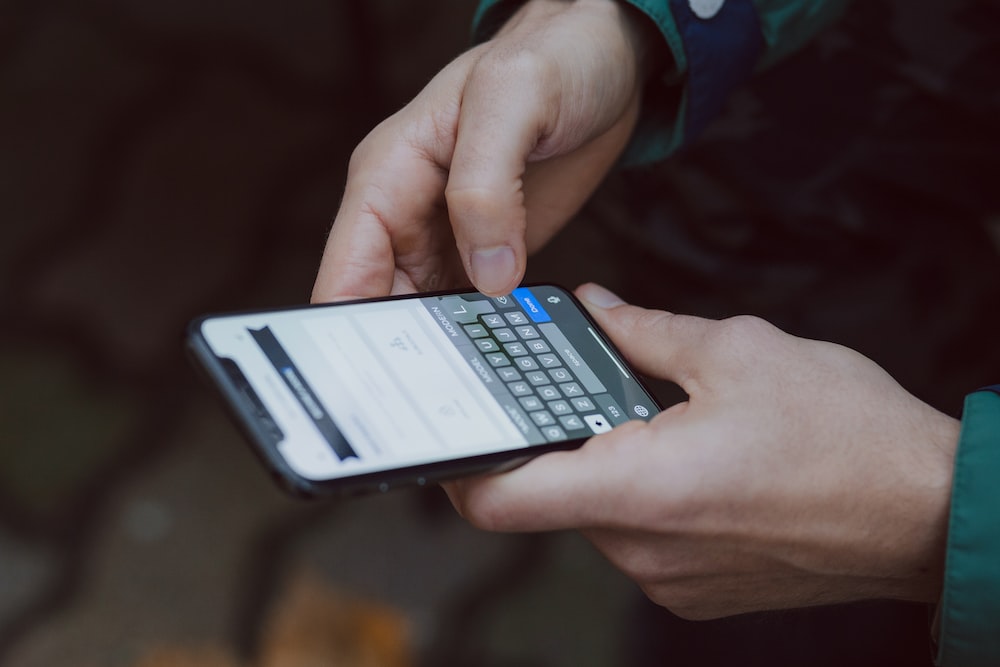 4G connectivity will reach its plateau point soon, and 5G is ready to take its place. Rather than relying on high powered cellular towers like 4G devices do, 5G uses low-powered cells distributed in a broader area to achieve faster speeds.

Another great thing of 5G connectivity is that small cell doesn’t require as much power as radio towers and can be deployed on light poles and building rooftops, forming a web of broadcasting signals to reduce signal degradation.

I think this technology will play a crucial role in massive cities, increasing interconnectivity. We’ll just have to wait and see.

Low-code platforms can be traced back to 2011, but it’s in 2019 when they will achieve a new level of implementation.

According to Gartner, by 2020, at least 50% of the new business applications will be created with low-code or no-code app development platforms.

Low-code platforms build apps through declarative and visual tools that describe what an app should do using intuitive visual platforms.

Instead of hand-coding, business owners can use drag-and-drop interfaces to build visual models of an app, automating coding and making it accessible to the average consumer.

In simple terms, a progressive web app is a mobile app delivered through the web. It functions as a native app because it uses an app-like interface that enables mobile websites to work like apps. The main difference is that you don’t have to download it from the app store.

Think of the progressive web apps like a cloud-based SaaS for mobile. These apps run right in the browser and load instantly, reducing mobile data usage and saving valuable memory space.

For instance, by choosing a PWA, users consume fewer data without losing the convenience of an app. From a business perspective, this also reduces churn because a PWA requires less commitment with the same benefits of a native app.

Technologies that will shape the region in 2018

A study by the Cambridge Centre for Alternative Finance indicates the 20% of the banks surveyed affirmed they would deploy some form of blockchain technology for their operations within the next 2 years. Also, 40% of them admitted that they believe blockchain will be a staple of finances within the next decade.

In my opinion, the fact that banks are self-disrupting their systems is a positive thing, especially if it brings transparency and innovation to the industry.

After the Wannacry ransomware attacks in late 2017 and the AI-powered cyberattacks, the cybersecurity industry has strengthened their security measures to deal with the increase of smart threats.

AI-powered software uses the cloud to learn from the consequences of former threats and security breaches to forecast and classify cybersecurity threats. In 2018, 87% of the cybersecurity professionals use AI to protect their networks against threats, and the number will increase in 2019 until it reaches a total adoption.

Cybersecurity systems like D3 transform incident data and prior responses into a proactive security stance. AI-powered security systems learn about past threats by connecting to the cloud, automating security prioritisation and reducing false positives. 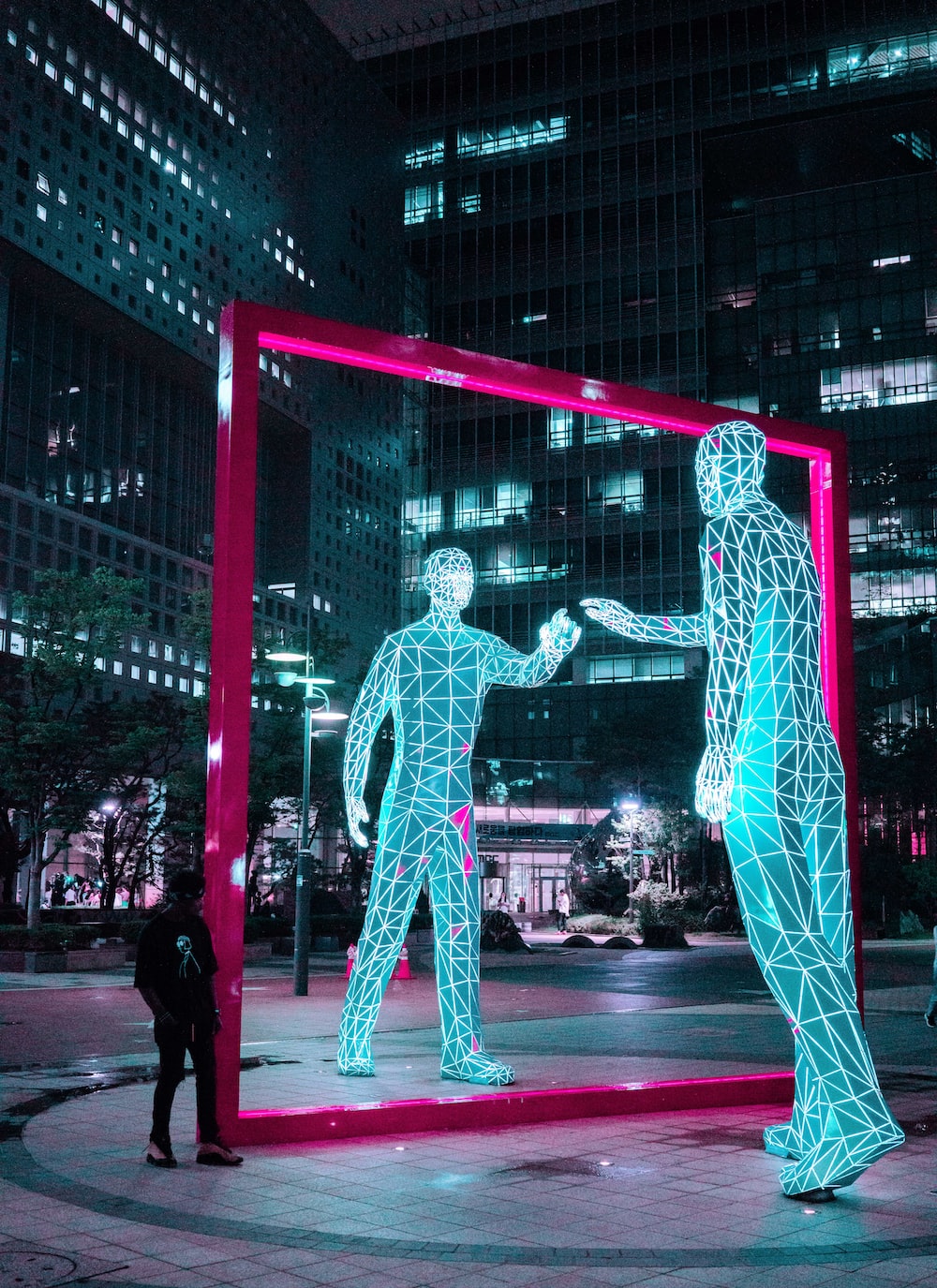 While Augmented Reality is nothing new, its adoption has been increasing over the years, and by 2020, AR will reach 1 billion users worldwide.

For years, AR has become the new frontier in business innovation, especially in the consumer industry and the wide array of benefits of the visual technologies are enhancing the customer service industry as well as retail.

For instance, screen-less devices are disrupting the industry, enabling any surface to double up as a screen through high definition visualisation technologies. In 2017, Gartner predicted that by 2020, 100 million customers would shop in augmented reality devices, increasing consumer engagement by enabling them to fully explore their options without visiting a physical location.

In 2019 and beyond, businesses willing to stay ahead of the competition will have to self-disrupt to remain competitive.

Leveraging new technologies and adopting the new standards is, without a doubt, a smart strategy to think of in 2019. In the upcoming year, technology will become more important than ever for value creation, revenue generation, and brand awareness, which calls for a new business perspective to stay afloat during the disruption.

Are you ready to change?

This article was contributed by Cat Williams-Treloar, CEO and Founder of Humanisation

Humanisation was born to help tech start-ups make a human impact in a digital world as they Go-To-Market across APAC.

Cat has worked as a Strategist and marketing professional for the past 18 years. For the past 10 years, Cat has acted as a consultant, agency partner and marketing director in 30 countries to help businesses craft a more human approach to their go-to-market strategies and grow internationally.