We personally believe there are too many terms or industry jargon in the startup scene. Just yesterday we wrote an entire piece about crowdsourcing when it was actually about crowdfunding, but the writer misread the editorial brief. This happens a lot.

So we decided to take the term crowdfunding and do a deep dive into it.

The term “crowdsourcing” means collecting goods and services through an open network of internet users. It is a great way to get ideas and content through the power of the masses.

Crowdfunding, on the other hand, is a type of crowdsourcing that enables internet users to collectively fund a project by pre-purchasing the item beforehand. This idea came directly from fundraising which is a way to collect money for non-profit or charity events.

Read how to get funded without giving up equity.

There are two main types of crowdfunding according to the accepted explanation.

There are other types of crowdfunding to note: 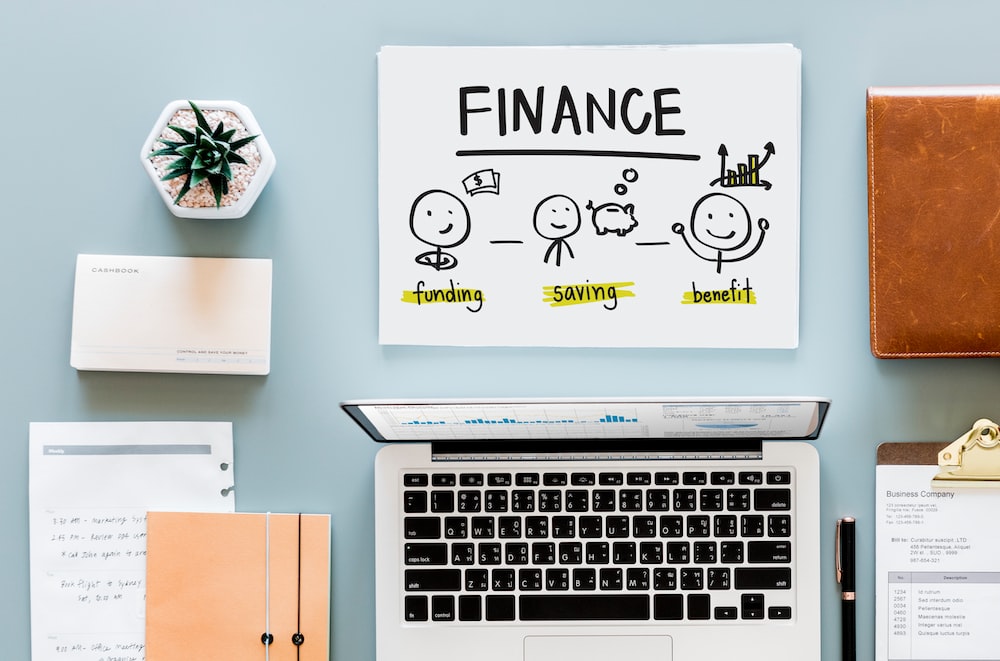 The most popular platforms for crowdfunding

The number of platforms for crowdfunding is increasing every day. Kickstarter is most likely the best-known crowdfunding platform on the internet. The platform supports mostly creative projects, which makes it open for film, music, games, and tech projects. Other similar platforms include Indiegogo.

However, this isn’t limited to only technology and creative projects, as alternative crowdfunding platforms like BitofProperty, are starting to gain traction. Recently funded, this Singaporean-based startup offers blockchain enabled property crowdfunding. This investment platform enables anyone to become a property investor.

The impact that crowd-based campaigns have on social and business image across the globe is immense. Through crowdfunding, startups are able to finish their projects faster and cheaper, while focusing their attention on more urgent issues.

Though some that question the quality of crowdsourcing, the fact that so many businesses and individuals rely on community backed projects shines with confidence in the results of such actions.

To read more interesting stories like this visit Voices.