Since Uber started out in 2009 in San Francisco, the phrase “getting an Uber” has quickly seeped its way into the Western vocabulary. Almost a decade later, ride-sharing apps are the norm. Just think; how often do you see people standing on the sidewalk trying to catch the attention of passing taxi drivers?

But Uber isn’t the holy grail of app-based taxi rides. Far from it. Ride-sharing is a fiercely competitive market. In Asia specifically, there is a selection of well-backed newcomers. They’re all vying for space in a crowded marketplace where Uber, a company valued at $69 billion, has taken an apparent backseat.

What’s happened to Uber then? To sum things up: the company has been caught up in well-documented controversies; ranging from outrage over its business tactics and the aggressive recruitment and treatment of drivers to the politicisation of its workers and attempts to gain influence within local governments. Uber has also been criticised for a lack of respect for existing market regulations, while some of their drivers have been convicted for sexual assault.

The ride-sharing service is banned in London and Vancouver, as well as Australia, Japan, Germany, Greece, and Hungary. The response has been strong. Uber has been accused of “bulldozing its way into new markets,” by using controversial tactics to move into cities and monopolise transportation markets.

You might think Uber’s dominance of the Southeast Asian market has waned. It plowed $267 million USD into the region since 2013. However, following a recent deal with Grab, it is still heavily involved.

Uber now has a 27.5 percent stake in Grab, worth billions of dollars. Uber pulls plenty of strings, yet Grab is the face of the operation. If the Uber-Grab situation seems messy, other ride-sharing apps such as Go-Jek, Arcade City, and Ryde are also available across the region. So how does the current Southeast Asian ride-sharing industry look?

We look at the main players.

Has a stranglehold over Southeast Asia following deal with Uber

Singapore-based Grab moved into new markets by approaching and then educating drivers on how to use smartphones. It even purchased smartphones for drivers who then paid the cost back through a percentage of their ride sales. The company, which has headquarters in Singapore and Kuala Lumpur, takes a cut of each booking fee.

At the time of writing it has the following operations:

As mentioned above, Grab acquired Uber’s Southeast Asian operations during the first quarter of 2018. The merger saw it take control of Uber’s ride-sharing and food delivery operations across the region.

What were we talking about last year in the startup world

It was the biggest deal of its kind in Southeast Asia. Grab and Uber worked together to help drivers through the transition, offering them direction on how to move over to Grab without losing customers and revenue. This amicable agreement, in which Uber took a large stake of Grab’s operation, came shortly after Uber sold its China operations to Didi Chuxing, as part of its ongoing retreat from global markets.

By merging, both companies will offer consumers a single platform for ride sharing, payments, and food delivery. A company statement said that the deal would improve revenues, while it would boost the “adoption of the GrabPay mobile wallet and support Grab’s growing financial services platform.”

Indonesia-based, but Soon to Move into Thailand, Vietnam, Singapore, and the Philippines

The Uber-backed Grab doesn’t have a Southeast Asian monopoly just yet. Go-Jek is an Indonesia-based technology and ride-share company backed by Google and Tencent. It was founded in 2010 with 20 motorbike riders. Last year it ranked 17th on Fortune’s 2017 list of “50 Companies That Changed the World,” alongside Apple, Microsoft, and Unilever.

At the time of writing, it has the following products:

GO-JEK was founded with the simple goal of improving the lives of Indonesians through technology, while always sticking to its three pillars of speed, innovation, and social impact.

Both Grab and Go-Jek are featured on our unicorn list

The company now has over 2,000 employees, and in May 2018 the company announced it was planning a $500 million investment into new territories including Thailand, Vietnam, Singapore, and the Philippines.

The deal between Grab and Uber means Go-Jek will find it difficult to move into this wider marketplace. But it remains to be seen what will happen. Like Grab, will Go-Jek merge with Uber? Will it leave Indonesia altogether, following government pressure over its effect on traditional taxi operators? Will Google and Tencent pump more money in to try to take on the wider regional market? Will Go-Jek consolidate into one single area – such as consumer finance – and become profitable outside of ride-sharing?

Originated in Manila but is undertaking expansion across Southeast Asia

In April 2018, Arcade City launched its app in eight Southeast Asian countries. Arcade City founder and CEO Christopher David said, “Arcade City is happy to continue filling the void Uber leaves behind.” The plan is for the organisation to use the same strategy it used when Uber vacated Austin, Texas, when Arcade City built a self-governing network of 43,000 members. 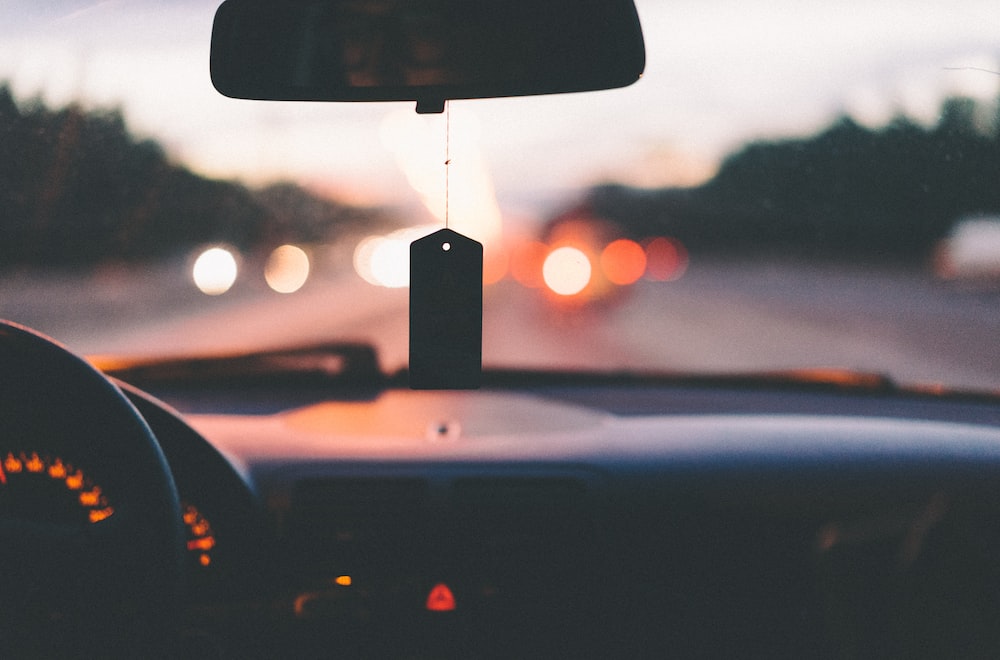 The app’s Southeast Asian test run took place in The Philippines in August 2017, before its recent launches in:

The model it uses differs from that of Uber and Grab as it doesn’t control drivers from a central location. Instead, Arcade City allows drivers to build their business through their own peer-to-peer network and develop their career as a driver in an entrepreneurial way.

On May 3rd 2018, ride-sharing app Ryde launched RydeX, offering riders carpooling options with drivers able to take bookings seven days in advance. Riders pay a fixed fee agreed at the time of booking and can even tip drivers with one easy click. There were 2,000 trips made at the end of the first day and Terence Zou, Ryde chief executive, said of the company, “We aim to corner 10 percent of the [Singapore] market by the end of the year.”

Will There be a Sustained Challenge to Grab’s Regional Dominance?

So Uber has left the building. In 2018, tech-savvy urban commuters in Southeast Asia – over 650 potential travelers in Cambodia, Indonesia, Malaysia, Myanmar, the Philippines, Singapore, Thailand, and Vietnam – must find alternative ways to get from A to B.

It’s something to keep an eye on, especially when consumer brand loyalty is at an all-time low. Customer service, price, user experience, and strong ethics will play a part, with the companies that can offer all four, likely to offer Grab the strongest challenge in this ultra-competitive world.

2 thoughts on “Where did Uber go? An overview of ride-sharing in Southeast Asia”