From the end of British colonisation from 1957 to 2005, Malaysia continually increased its GDP on average 6.5 percent per year.  The capital, Kuala Lumpur, is incredibly urbanised and one of the biggest cities in the world, boasting a multiethnic and multicultural population, including plenty of English-speaking residents.

Tech startups are thriving in Malaysia. Already, entrepreneurs like Jimmy Choo, one of the country’s most successful entrepreneurs, and companies like AirAsia, the most successful budget airline in the region, are putting the nation’s business sector on the map. In addition, startups like Grab have changed how the region operates. But are there other enterprises or sectors attracting attention? Let’s see.

The top 5 Malaysian industries to watch

Currently, five industries are leading the way for economic growth in Malaysia, supported by three major innovation hubs in Penang, Kuala Lumpur, and Johor. It’s here where startup activity is thriving with niche industries shaping the way the country looks at business.

As many as 25 million of Malaysia’s 31 million inhabitants use the internet, which is why eCommerce is booming.  Among the ecommerce leaders is Lazada Malaysia, which receives a reported 45,000,000 monthly website visitors. Founded in 2011, the company is also present in Indonesia, Thailand, Vietnam, Singapore, and the Philippines. In 2016, Alibaba acquired a controlling stake in the business. With other players following Lazada, we can only expect an increase in this market.

Among the Southeast Asian startup ecosystem, Fintech companies have taken a special role in sustainable development. Leading the pack is Jirnexu, with $17 million USD in funding. Using technology, the firm deals with all parts of the financial services industry; from marketing and sales to delivery. It creates both consumer-facing and business-to-business products.

With a population growing more integrated by the day, the demand for cars in Malaysia is always high. That’s where second-hand car selling platforms are handy, with websites like Carsome, for instance, simplifying the process of buying second-hand cars online. A key benefit is being able to sell and purchase vehicles without dealing with—and paying fees to—a middleman.

For many workers in Malaysia’s metropolitan areas, cooking is a real stress. This is where apps and new fast food delivery providers like Foodpanda and Dahmakan come in, conveniently delivering food for budget prices.

With new startups and businesses expanding in the wake of a rapidly digitising nation, a new demand for social media branding has emerged. Two companies, SocialGrooves and SocialMediaBeez, have come out on top, creating brand promotion strategies for their clientele. Hopefully, more will come of them in the future as Malaysia’s top companies become more recognisable. 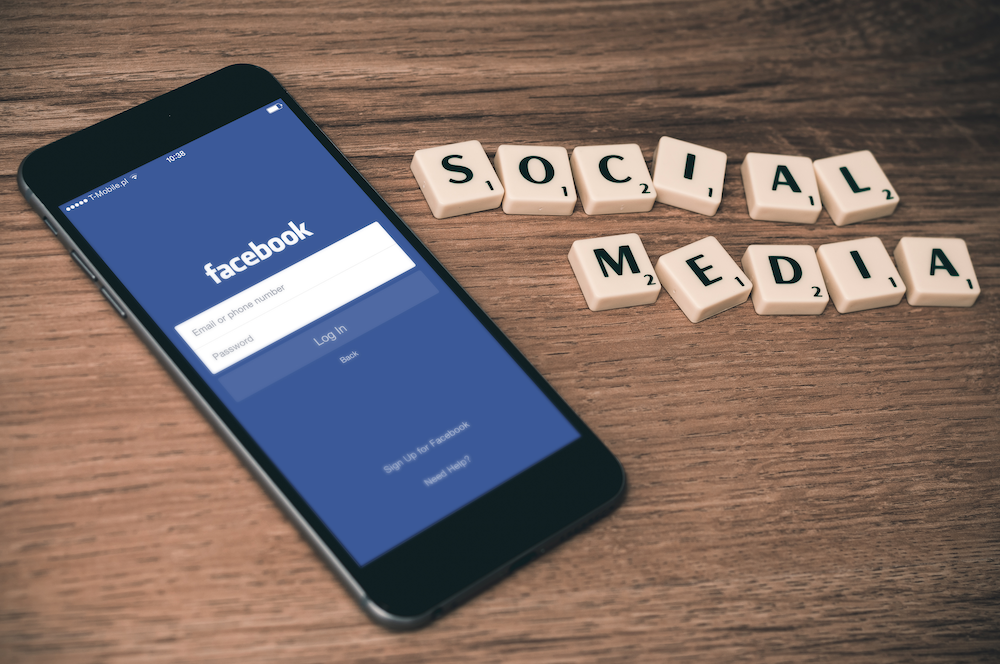 Where we see growth

Along with top talent and foreign investment, we are seeing a lot of supportive moves coming from the Malaysian government. In the 1970s, the government implemented a policy that mandated Malays be given a certain portion of equity in every business in the region.

But that mandate is being repealed and new steps are taken to improve the infrastructure of the country, as the government commits to establishing a robust startup ecosystem. In 2017, a number of helpful endeavours began, including the construction of a Digital Free Zone creating a transparent place for e-commerce startups, a $240 million USD investment for venture capital in selected sectors, and an additional $240 million USD provided for the improvement of the communication infrastructure.

The next big thing

On par with the rest of the world’s fascination with Bitcoin and blockchain, Malaysia is opening the biggest blockchain centre in Asia, to serve as a regional headquarters, providing education and a support hub for startup businesses employing the blockchain technology. Accordingly, this centre will help multiple industries including financial services, insurance, education, and retail.

In 2018, the NEM foundation, a non-profit that helps educate the world about blockchain technology, donated $5 million USD to support blockchain companies incubated in Malaysia. Looking to the future with this new centre, we can only expect the entrepreneurs of Malaysia to take a defining role in the future of the world’s technological development.