One of the reasons that I love my work is the fact that I get to learn 10 new things every day. Each founder we meet teaches us a new thing or two about life, business, customers, problems, solutions, business models in every meeting. This is the reason why VCs collect a vast amount of practical knowledge (albeit not first hand) over time and are able to use it for pattern matching to find the next big idea.

I too benefit from similar exchanges on a daily basis and I feel I end the day every day a little bit wiser on some things, while also feeling a little bit foolish on some others. After meeting hundreds of entrepreneurs you end up developing a pattern on how people behave. So much so that most founders start looking and behaving predictably. Don’t get me wrong, they still come in wide variety. Some are fearful. Some stubborn. Defiant. Confident. Engaging. Boring. Sales-heavy. Tech-heavy. Many such colours exist. However, you learn how to manage and engage with each of these kinds of founders. That one-hour meeting is a psychological game of fencing, where each one is trying to penetrate the other’s armour. But sometimes, you come across founders who are able to step outside the box. Confound you. Put you on the back foot. Make you fidget.

Find out what Nikhil shared about fund creep

Today was such a day. So let me tell you the story from start. The meeting was my first one of the morning. The founder (let’s call him X) was running 10 mins late. Happens. SG is starting to become cramped during peak hours. When the meeting finally started X came in with a relaxed attitude. Smiling confidently. You could see under the smiling armour though that he was tired. Jet-lagged.

The meeting started with X telling us about the great potential client list he had generated in the few months since we met last, and the demand that his product was seeing in the market. We questioned. Tried to poke holes into his business, to understand where it was strong and where it was weak. In the end we were quite satisfied with his pitch.

We had run 30 mins over already and I was trying to wrap up the conversation as I had my next meeting waiting. So we dived into the funding raise. X mentioned that he’s now raising a larger round than when we last talked at roughly double the valuation when we met last. He explained his rationale, but I was extremely disappointed. We were already finding the round too expensive for us to digest. And now the valuation had almost doubled overnight. I confronted him, there was no way that we would value his company, which is barely making any revenue, at $30M. He countered by saying if I was only willing to value deep-tech companies through revenue multiples then I am not the best partner for him anyway. Got me. 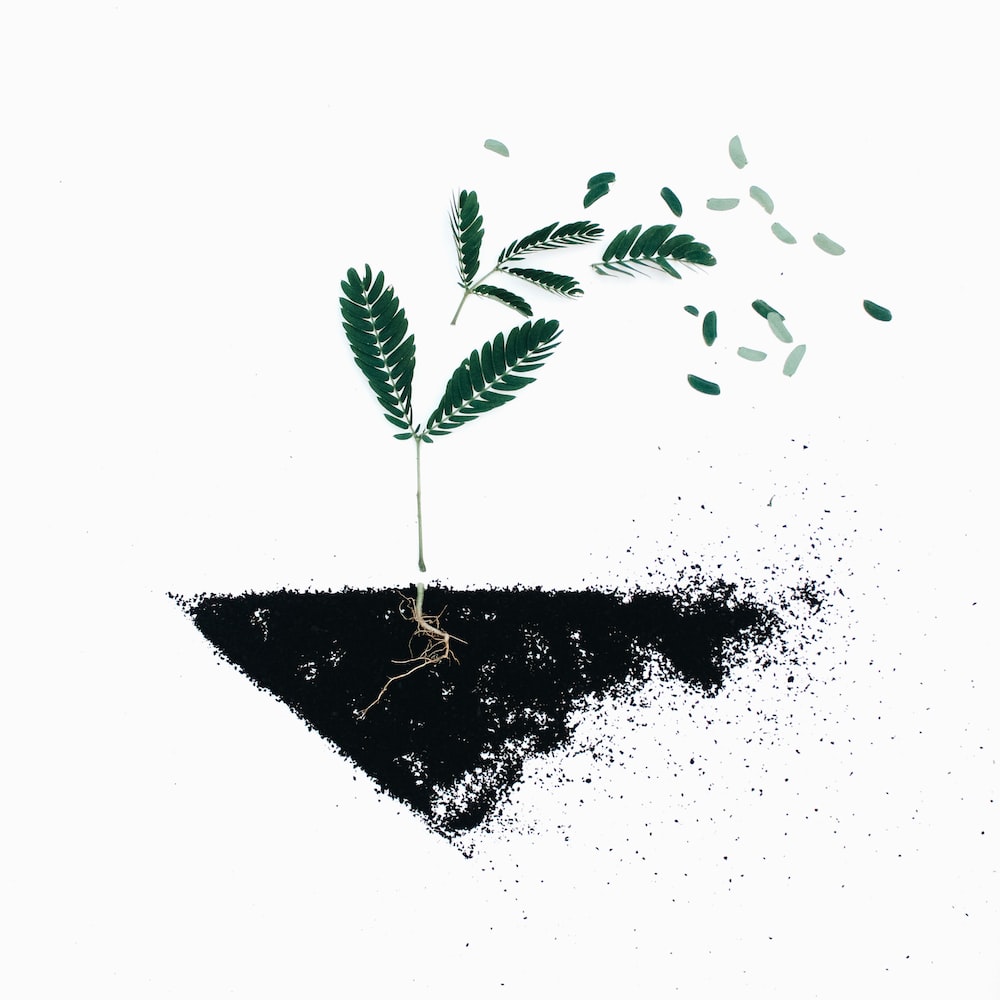 For so long I have been pushing people to pay a price consummate to the overall potential of the company and the existing risk, rather than on revenue alone. Heck, as a founder, I hated the VCs who talked to me in this lingo. And here I was trying to do mental math of where the company can reach in next 1–2 years and my mental math on the potential upside till the next round. I was doing exactly what I don’t want others to do, and the founder caught me red-handed.

When I tried to explain that I expected them to make only so much revenue in the next 1–2 years he rattled off a list of potential contracts and how his revenue in next 1–2 years can be 5–6 times what I was imagining it would be. Again, I was stumbling, because I hadn’t taken the time to look through his pipeline.

Now I could see he was starting to already mentally check me off as a “Dumb Investor”. He mentioned that while he likes what we say we bring to the table he wants to seek a true partner in his fund. But he didn’t see us even understanding properly the technology behind his company. Whoosh. This was a straight arrow into the chest. I pride myself to be one of the few VCs in Asia who is able to truly understand technology. It’s my competitive advantage. And here was a very smart founder telling me that I had failed him in doing so. 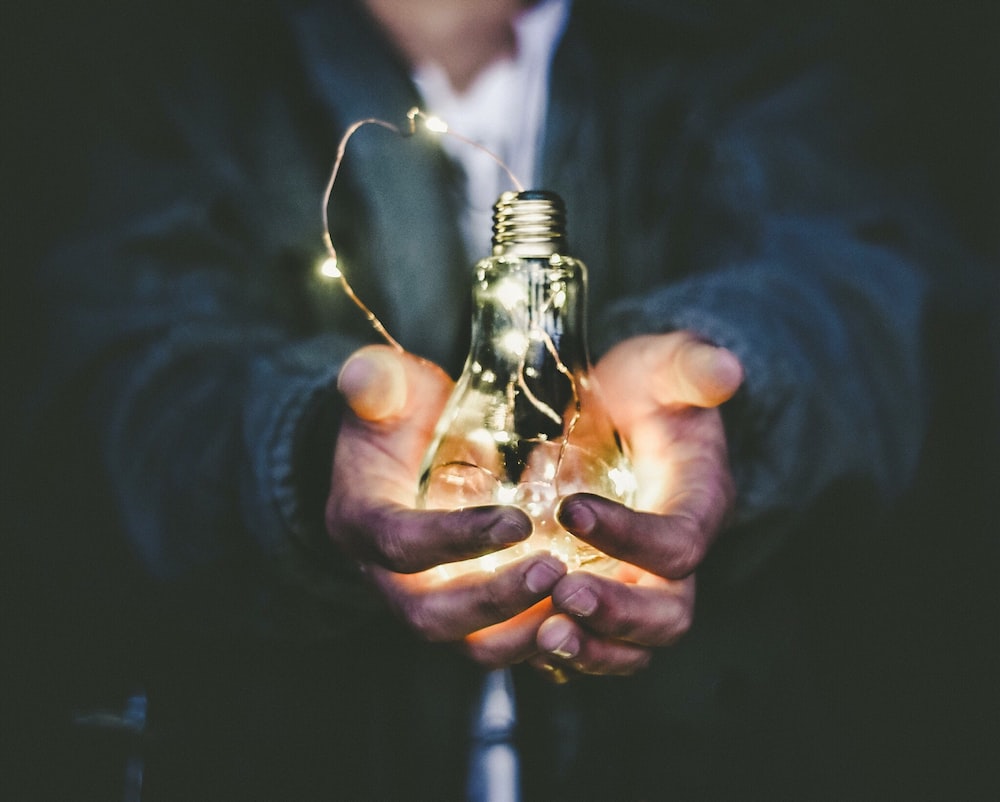 At this time I had to take control of the situation. The fact was when he came to us, the round was already quite pricey for us to consider from a lead investor point of view. But given that I found the tech interesting I wanted to keep taking a look from potentially participating in the round. Since at GREE Ventures we are usually Lead Investors I had mentally switched off from the company and did not do my homework properly before coming into the meeting. Sure I had spent a couple of hours reading up on their material. But it was not enough to understand the space well and to be able to ask the right question let alone get any answers. And it showed clearly, that I was not prepared. I had failed him, and myself. I can’t remember the last time I had felt this bad at work.

I ended up coming clean and explaining the situation to him. I also made him a promise that while he goes and talks to other lead investors I’d spend the time learning more about the sector and what his team has managed to develop. And then re-engage only if the valuation makes sense for us.

I believe we parted ways on a very happy note. I had made mistakes, apologised, and made him understand why it happened. I think (I hope) he felt he had judged me too harshly and was willing to give me a second chance by pressing the Reset button. I don’t know whether we’ll ever invest in the company. But I do know that I’ll be thankful to X for @having reminded me of my duties, not just to the firm, but to every founder I accept to take a meeting with.

This episode is very rare in my books, and hence I decided to write a very personal blog post today.

Regardless of what you take from this story, do take away this: It’s easy to get swayed by the tide. But remember your roots, remember your anchor. And finish your homework.

Working together with some of the best minds in the tech sector of emerging markets. Love investing in products bringing customer delight. Leading Southeast Asia and India investments for GREE Ventures. Truly believe in the old-school hands-on approach to VC.

Built a profitable tech company in India. Loves dogs and travel. Enjoys the mix of light and dark side in the Startup world.

I write weekly about the Asian startup ecosystem at grayscale.vc.

The views expressed by the author do not represent the views of Tech Collective. To join our growing list of contributors, drop us a note here.