In May 2018, Prime Minister Mahathir Mohamad announced that he would disband several government agencies, including the Malaysian Global Innovation and Creativity Centre (MaGIC). In response, MaGIC stated that they had not yet been dissolved and would continue to operate normally until the official government review was concluded.

Although no final decision has been reached, the announcement sent shockwaves throughout the country’s startup community, for which the agency has served as a cornerstone since launching in October 2013. Hosting workshops, conferences, and networking events, MaGIC connected almost 80 thousand students, entrepreneurs, and startups. Its accelerator programmes and collaborative platforms benefitted nearly 900 startups and helped to raise more than $95 million USD in funding. Yet, even with these accomplishments, some critics have lauded the government’s announcement, citing the agency’s bureaucratic overlap, unnecessary expenditures, and favouring of Malaysian startups with foreign shareholders.

In addition, less than one month after the turbulence with MaGIC began, the Malaysian startup community faced another crisis when Nazrin Hassan, CEO of the Cradle Fund, tragically passed away. Hassan was a mentor to many founders through his role with Cradle Fund, an early stage influencer incorporated under the Ministry of Finance in 2003. The company helped fund over 700 Malaysian tech startups, often referred to as “Cradle Babies,” which included rideshare behemoth, Grab, and fintech startup, iMoney. 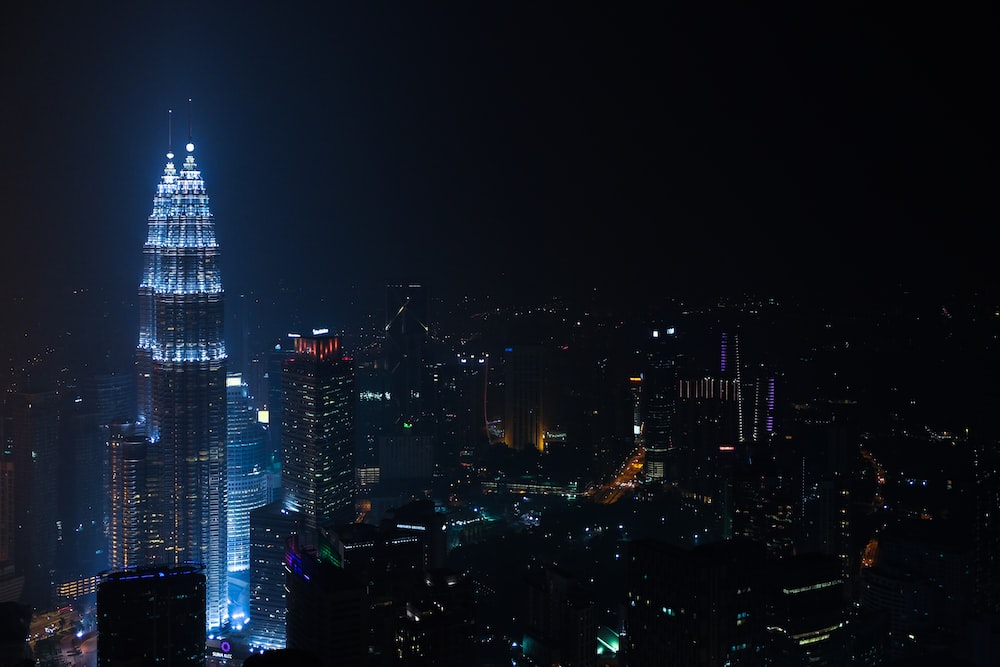 Hassan was Cradle Fund’s first CEO and served as an early member of the Technopreneurs Association of Malaysia (TeAM), as well as a board member of MaGIC from its founding to February 2015. He partnered with private investors to decrease Cradle’s reliance on public funds and ensure that the startup community was not a burden to the Malaysian taxpayer.

Both MaGIC’s potential disbandment and Nazrin Hassan’s unfortunate death will certainly have an impact on startups. However, it is possible that these events will shine a light on existing problems and promote much-needed change. Here we discuss the current state of Malaysia’s technology and startup ecosystem, as well as its challenges and opportunities.

Even without MaGIC, the Malaysian startup industry has a regulatory environment that is supportive of small and medium enterprises (SMEs). Based upon the Global Entrepreneurship Monitors (GEM) global report in 2015, Malaysia scored highly for SMEs in the availability of financial resources, direct assistance from government entrepreneurship programmes, and favourable or size-neutral national taxes and regulations.

The demographics are also in support of tech startups. Almost 70% of the country’s 31 million people have access to the internet, a figure that is continually rising. In addition, according to the Global Startup Ecosystem Report (GSER), only 10% of customers for startups in Kuala Lumpur came from outside the country in 2017, which demonstrates a significant local market in Malaysia.

According to the 2018 GSER, Malaysia’s startup scene lags in connectedness and support between founders, experts, and investors. On the Sense of Community Index, which has a strong correlation with startup performance, the country scored 3.4 compared to the global average of 4.9. Currently, in the activation phase of the ecosystem lifecycle, Malaysia is still building an interwoven community.

MaGIC, which in 2018 introduced innovation superclusters to strengthen the bonds between startup players, has played a prominent role in networking. With its potential end, however, the challenge and opportunity will be for industry veterans to initiate their own community-building events and co-working spaces without government aid.

In the 2017 GSER, Malaysia scored slightly above average on the global connectedness scale. Nevertheless, the country still has room to grow in connecting with key influencers and building relationships around the world, especially if it is to progress into the globalisation phase of the ecosystem lifecycle, which will enable it to reach a wider market. Currently, MaGIC supports cross-border outreach through its Global Accelerator Program, e@Stanford, and a startup exchange programme. Responsibility for global connectedness may shift to private organisations, such as the Global Entrepreneurship Movement Association, which was formed in 2016 to provide resources for international collaboration.

It should also be noted that Malaysia’s proximity to Singapore may become another advantage for startups. With more venture capitalists than startups, investments from the city-state have the potential to spill over into Malaysia. In addition, relationships with other Asian countries may prove fruitful. For instance, Chinese incubator, TusStar, partnered with Malaysia’s Selangor Accelerator Programme to host top startups at Tsinghua University.

The SME sector has been growing in the last decade, having outpaced economic growth, yet fewer Malaysians are starting new businesses. Total Early-Stage Entrepreneurial Activity (TEA) is relatively low in Malaysia, having declined from 7% in 2012 to approximately 3% in 2015. At the same time, Malaysia scored 6.9 and 6.5 for practical and theoretical founder knowledge, respectively, compared to the global averages of 4.9 and 5.3 on the GSER.

Fadzli Shah, president of TeAM, however, claims that these high scores are based upon “overconfidence and underexposure among Malaysian founders” and driven by agency programmes. With the possible end of MaGIC, there could be a corresponding elimination of “grantepreneurs” who go from agency to agency applying for grants instead of developing meaningful businesses. In order to promote quality founders and entrepreneurs, Malaysia should encourage STEM learning and creative management, the retention of talent in key industries, and the development of technology-based innovations.

According to the 2018 GSER, the top four sub-sectors globally are advanced manufacturing and robotics, agritech and new food, artificial intelligence and big data analytics, and blockchain. Although Malaysia is prominent in big data analytics, it has significant room to grow in the other three sub-sectors.MaGIC has built cluster-focused initiatives to promote artificial intelligence and blockchain. And although government grants will still be vital in spurring these sub-sectors, private investors and organisations will need to take up the mantle to spur strategically placed businesses in order for  Malaysia to compete in the global marketplace.

There has been significant growth in the Malaysian technology and startup ecosystem over the past few years. Although MaGIC has played an important role in this growth as both gatekeeper and gate constructor, the environment is not solely dependent on one agency. MaGIC’s potential end could mean refocusing the industry’s private efforts and strengthening the community’s bonds. With more avenues to learn, invest, and grow, the ecosystem will ultimately not only survive, but thrive.

One thought on “Are we underestimating Malaysia’s technology and startup ecosystem?”