Working in a startup versus an MNC is often defined by leadership. We’re going to discuss leadership from a startup context in this session.

We all know that being the boss isn’t just about sitting in your office delegating tasks to your team. Leadership means you have to inspire and motivate those working under you, removing obstacles and helping them raise their game. Every boss is a bit different, so we’ve put some time into analysing the different leadership styles.

Learn how to build your startup from scratch

The three styles of leadership

We based a lot of our discourse around a study done by Binghamton University. Not sure we 100% follow their line of thinking, but they have an interesting narrative. They break leadership into three distinct characters:

For those interested, the study is titled, “Benevolence-dominant, authoritarianism-dominant and classical paternalistic leadership: Testing their relationships with subordinate performance,” and has been published by Leadership Quarterly.

They also found that classical paternalistic leadership, which combines both benevolence and authoritarianism, had just as strong an effect on subordinate performance as benevolent-dominant leadership.

What would you choose?

Personally, I’m all for the third style of being a tough boss that shows compassion and understanding when necessary. However, I also sometimes have trouble understanding people’s motivations and don’t co-exist very well with others… More on that one later… Maybe. 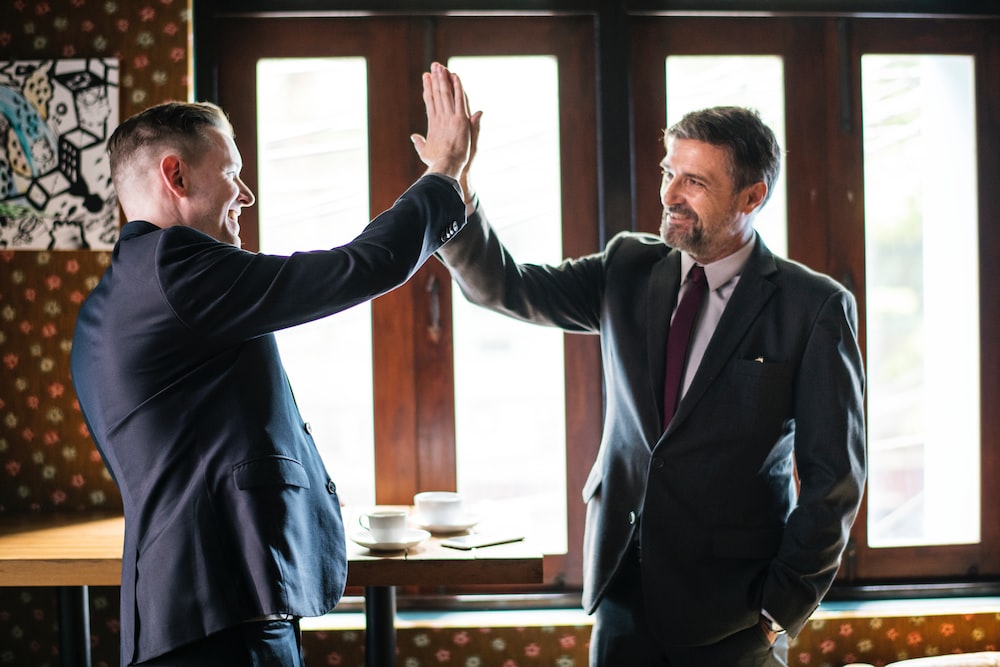 The research clearly showed that in terms of results, being the ‘Nice Guy’ does pay. Negating tons of research that shows being the nice to your employees doesn’t work.

A quick poll around the office and our friends showed something compelling though. No one really wanted the nice guy, they rather have someone smart, driven and able to guide them in the rough times of being a startup. However, being fair is a must-have for most polled.

In startups, I believe employee motivations are different and often we need to be driven and led, rather than hope for a kind listening ear on a rough day. Maybe we need both, but again, you know my preference.

What do you guys think and want in a leader? Leave a comment or drop us an email at techcollectivesea(@)gmail.com

Tech Collective Talks is a new segment where we discuss matters that our partners, startup founders, and staff feel is important enough to spend time around it. We discuss it as a group and from it, we craft a story to share with our readers.

If you’ve got something on your mind, drop us a note here and we’ll see if we can include it in the next session.