If you haven’t heard, investments in Southeast Asia startups have set a new record with $7.9 billion USD in 2017; triple the 2016 amount of $2.5 billion USD, and the highest growth since 2013. Breaking down this immense figure, Singapore and Indonesia led the pack as a sizeable portion of the investment came from mega-deals involving rideshare behemoth Grab and online retailer Tokopedia.

It’s no secret that Southeast Asia has become an increasingly attractive market for foreign investors. The region’s internet economy reached $50 billion USD in 2017, outpacing earlier growth expectations by 35%. And it has the potential to reach $200 billion USD by 2025. Yet investors should also be aware of the significant hurdles that businesses in this specific area pose. Here are some of the challenges of investing in Southeast Asia’s startup ecosystem.

The startup market in Southeast Asia is still a long way from full maturity with exits, such as buyouts, and IPOs still few and far between. In Thailand, for instance, the startup scene is only about three years old. “Yes, they have disrupted,” said Michael Gryseels, a Singapore-based senior partner at McKinsey & Co.’s Digital Labs. “But it has taken enormous investment, and it is still unclear when they will be profitable and who will survive.” 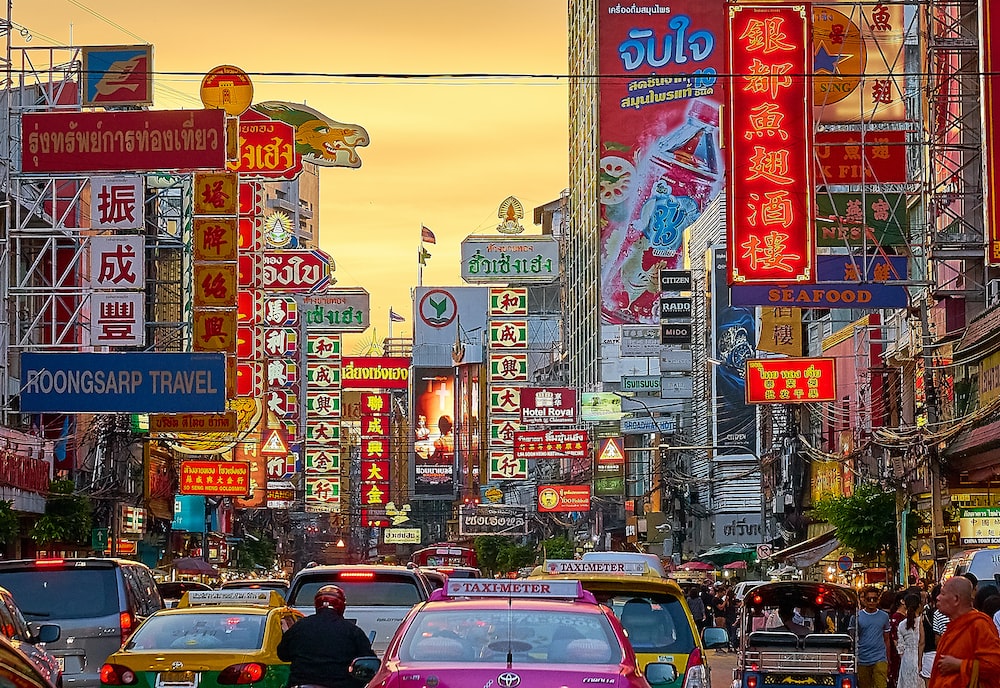 Because many startups are still in the red, the ecosystem has begun to shift recently from seed funding to growth-stage capital, which supports scaling businesses rather than validating early ideas. According to Khailee Ng, who manages the Southeast Asian seed fund, 500 Startups, growth-stage investments are “very competitive and prices are expensive so it may be more difficult to make money.”

In addition, some angel investors are finding it difficult to secure enough capital to participate in growth capital rounds. For example, in 2010 East Ventures was an early backer in Indonesian e-commerce startup, Tokopedia. But in 2017, Alibaba made a huge $1.1 billion USD investment in the company, which led to a sizeable dilution for East Ventures interests–particularly because they didn’t have the funds to join in the later round of investment. Although exits for most startups are far out on the horizon, the market has begun to mature, meaning that there are greater investment sizes and new capital risks.

Startups that have flourished in one country in Southeast Asia may find difficulty in replicating their success in another country due to cultural and language barriers. The region has approximately 655 million people in 11 countries and there are hundreds if not thousands of languages spoken. Each country has its own form of government, economic system, use of technology, education, and population age. In addition, according to a report by McKinsey Global Institute, per capita income can also differ up to 50 times between the various neighbouring countries.

Because Southeast Asia is so fragmented and complex, no startups can apply a one-size-fits-all strategy. Many businesses would benefit from forging partnerships with established local players, particularly when there are nuanced and country-specific regulations, cultures, and languages.

Emerging markets and lack of infrastructure

Southeast Asia is also home to many emerging markets, such as Cambodia, Myanmar, and parts of Vietnam, Thailand, and Indonesia. These locations may not have a developed infrastructure, standardised regulations, or a large talent pool of technology and management employees. 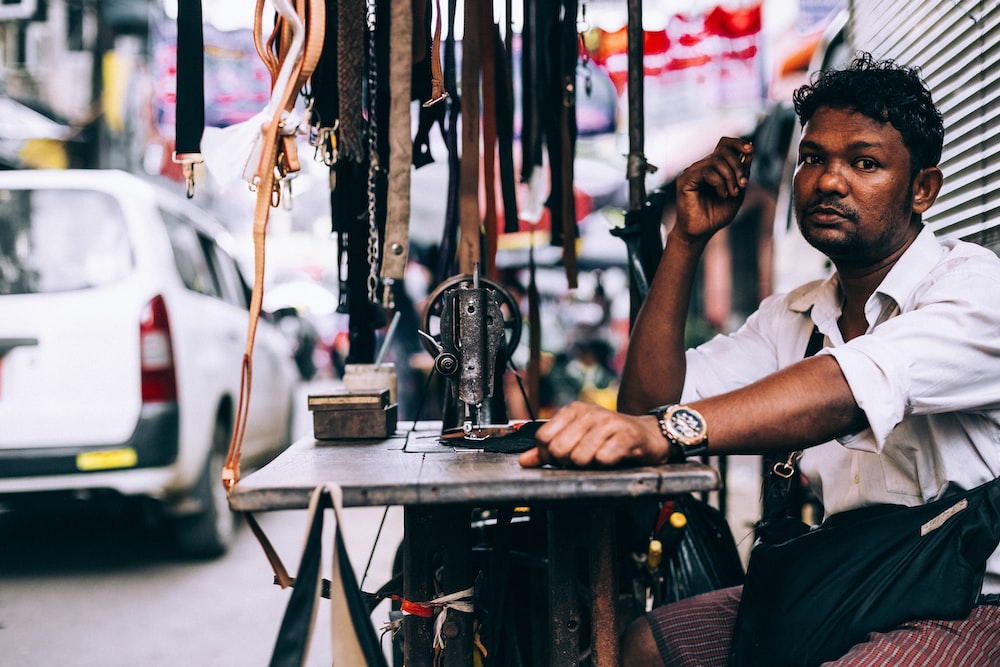 According to Winfield Wong, head of wholesale banking at HSBC in Vietnam, the country needs to spend approximately $30 billion USD annually to improve its power generation, transportation logistics, and waste treatment facilities. In general, the Asian Development Bank estimated that Asia will need to spend $1.7 trillion USD on infrastructure per year from 2016 to 2030 to maintain its current growth rate.

The process of real estate and business ownership can also be complex and lack transparency. In some countries, corruption may also hinder the growth of startups and entrepreneurship. Foreign investors will need to be wary of governments that do not provide a strong legal framework to protect their capital.

Lastly, it can be difficult to find local talent that has the knowledge and experience to lead and grow a startup. We have previously written about how Viet Kieu, or Vietnamese people who have studied or worked overseas, have taken on leadership roles at many startups. This trend of foreign training and education—whether the employees themselves have been abroad or not—will continue to factor into the viability of the talent pool in these emerging markets.

What makes Singapore a fintech hub?

Any startup ecosystem will have its particular challenges. For tech businesses in Southeast Asia, the maturity of the market, cultural and language barriers, and developing infrastructure may cause difficulties unlike other parts of the world. However, with increasing wealth per capita and high internet penetration, the region still has significant potential for investors, especially for growth capital funds that are willing to look beyond the early- and late-stage startups that dominate the marketplace.