Before we get into the article about reaching Generation Z, let’s first figure out what that generation is all about.

According to Tech Target, here’s what it all means:

The dates given for Generation Z range from the mid-1990s through the second decade of this century, although precise years vary according to the source. At over two billion individuals, Generation Z is the most populous generational cohort of all time.

In common with Millennials, Generation Z is comfortable with technologies that are fairly recent for older generations, and Gen Z has grown up in the current environment of ubiquitous mobile communications. The younger members of the cohort may not remember any other environment.

Doesn’t make sense to you? Well, it’s not rocket science. If you’re younger than a millennial and old enough to buy things, you’re part of Generation Z. 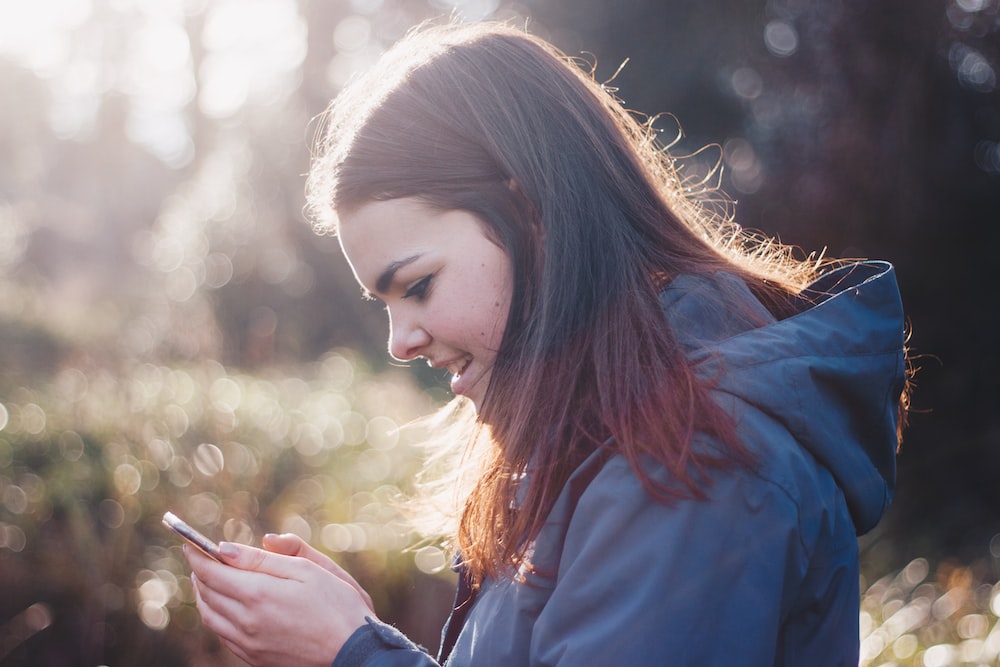 Terng Shing shares why you should care about SEO

Unless you’re looking at a super short get-rich-quick scheme, chances are you’re in it for the long-term and Generation Z is the future whether you like it or not. Let’s list the things that are reality: 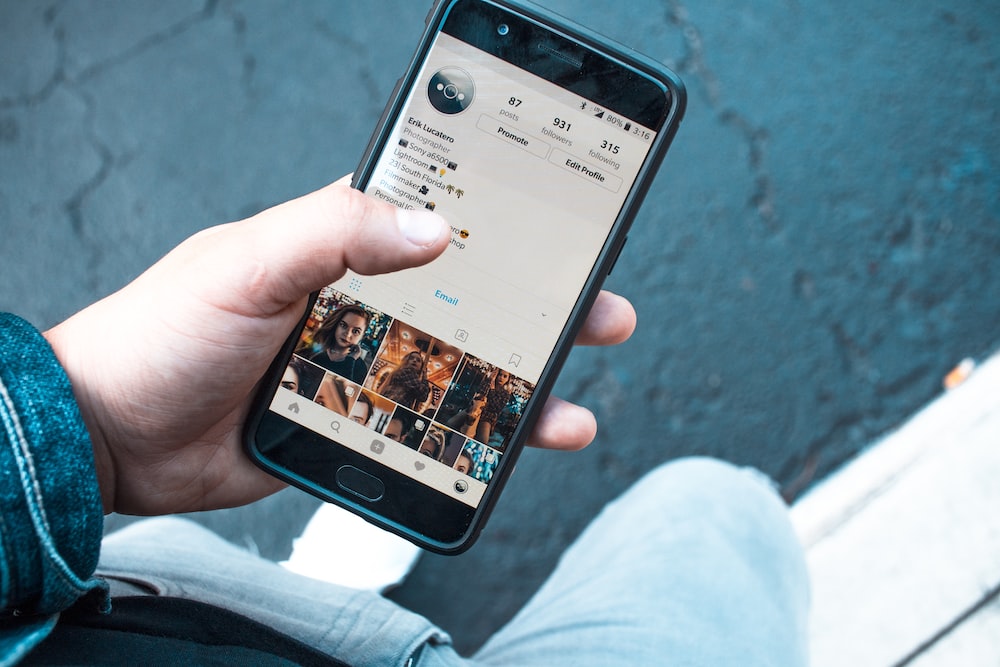 So what do we do differently

Here’s where it gets interesting and slightly confusing for the traditional and performance marketers out there. Generation Z has seen all your tricks before and they’re a bit hesitant to believe you, so here’s how you make them trust you:

Here are 5 tips on how to build your brand story

Are we all doomed?

If you’re not prepared to change, then honestly, you might actually be doomed. However, most marketers will adapt and brands will follow suit.

We can’t avoid Generation Z, but it is an opportunity for us to reach out to a whole new segment of potential customers, employees and influencers who will dominate the world in the near future.

This article was contributed by Terng Shing Chen, CEO of SYNC PR.

Terng Shing is the Founder and CEO of SYNC PR, a PR and content marketing startup that uses technology to reduce time wasting and administrative tasks in delivering results. Based in Singapore, Terng Shing has been focused on helping startups and SMEs build their brand story through media and content.

His experience includes a decade of work in PR and communications agencies, managing top-tier fortune 500 companies to the leading startups in Southeast Asia. Terng Shing has a passion for innovative communications and is convinced that PR is the next great industry to see positive disruption.

2 thoughts on “How to capture the Generation Z market”