The past year was witness to the emergence of the tech startup scene in Southeast Asia. From historical fundings to the rise of unicorns, 2018 saw the region rocketing towards a major economic boom. Some major highlights include:

According to a report by Bain & Company, Southeast Asia is expected to be home to 10 new unicorns by 2024.

Given the developments of 2018 and predictions for the coming years, 2019 is going to be a pivotal year for tech startups in Southeast Asia. This year the region will be ready to maintain the momentum and take several steps further towards becoming the next big economy in the world. Several factors that will contribute to the graduation of Southeast Asia from a promising regional economy to the next global phenomenon are discussed below:

According to a Nielsen report, the middle-class population size in Southeast Asia is expected to grow to over 400 million, owing to the economic boom in the region. This means that the American dream of the 20th century is going to be the Southeast Asian dream today. The increase in the middle-class population will directly lead to the surge in demands for education, cars, homes, smartphones, financial assistance, e-commerce products and services.

With more middle-class people in the region, there will be more disposable money per day in hand, and the demand for advanced products or services offering a better living standard is bound to increase. Technology-based startups catering to the day-to-day needs from e-banking to ride-hailing and food delivery to house cleaning will not only sustain but grow automatically. 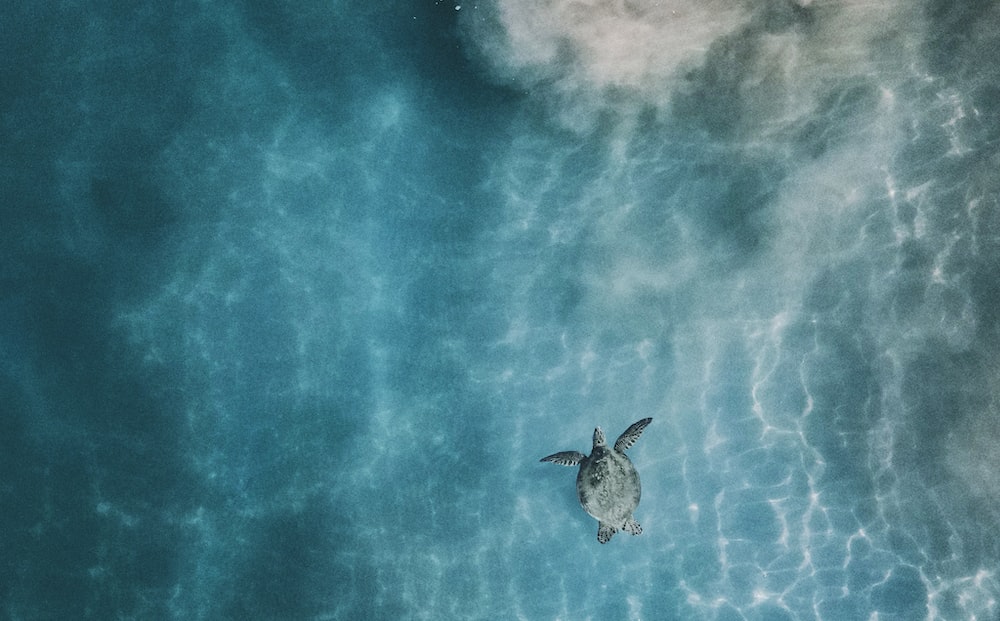 The term ‘Sea Turtles’ originated in China and is now a common term used to describe resources who return to their native countries after studying or working abroad for some years to start a new business. Sea Turtles already play an important role in the Southeast Asian tech scene. Interestingly, some Sea Turtles are on the founding teams of three out of eight unicorn startups in the region, including Grab, Go-Jek, and Traveloka.

With the burgeoning economy and vast opportunities in the tech startup scene, more and more expats are willing to come back to their homes in Southeast Asia. For example, today, six out of 100 Singaporeans are living in foreign countries and according to a Robert Walters survey, 82 percent of expats are willing to come back home. This means that the potential for the region’s tech startup scene is going to grow further as more returnees head back home. 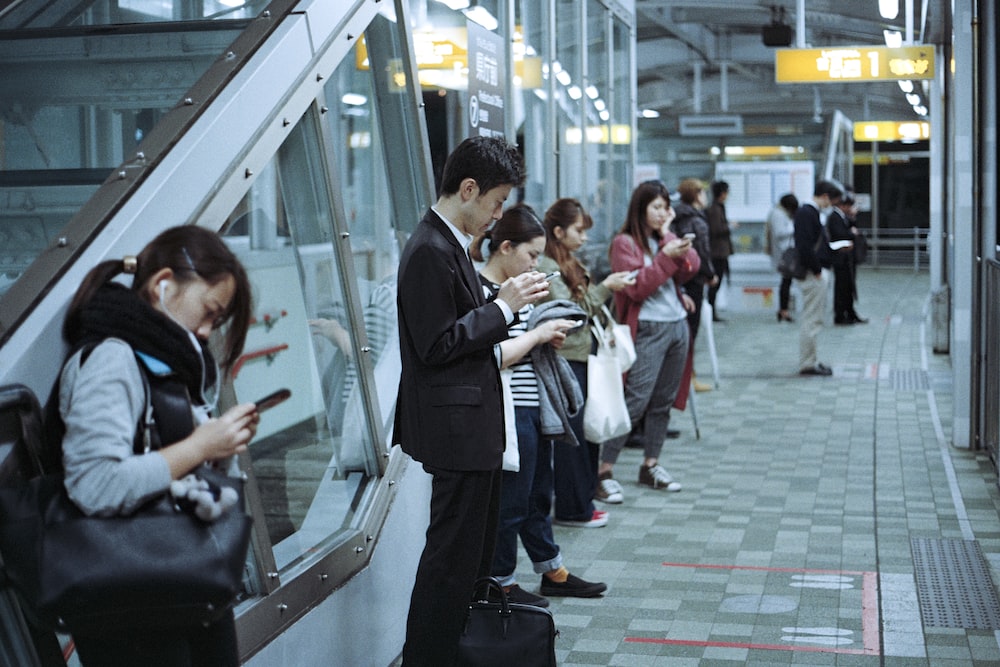 In addition to the rising internet economy and increasing internet penetration, the region also has diverse purchasing trends. For example: according to the World Bank, Singapore’s GDP per capita is 9 times more than that of Indonesia, 24 times than that of Vietnam and 44 times than that of Myanmar. All these factors make 2019 the ideal time for tech startups to bring their A-games on the table and take the next big step.

Tech Collective looks at the next industries to be disrupted

These factors are indications that the region is on the cusp of producing major global companies and eventually becoming a significant world economy. 2019 is critical for tech startups willing to enter global markets and contribute to taking the region several steps forward towards the ultimate goal of becoming a major world economy. Southeast Asia has given tech startups everything – record-breaking funds, mobile-ready and internet savvy consumers as well as a diverse and ready market. Now, in 2019, it is their turn to expand, grow and take the region ahead on the global front.