Small but mighty: in sheer numbers, Malaysia’s startups may not be globally significant, but the country’s ecosystem, business culture of collaboration, and government’s commitment to enterprise and development continues to help companies flourish. The country gained independence from Britain in 1957 and has gone from a primarily agricultural and manufacturing economy to one embracing a digital world.

The creation of the Multimedia Super Corridor in 1996, now known as MSC Malaysia, was one of the first steps into the future, intended to attract technology and software development business to the country. Since then, the country has averaged an economic growth rate of 8 percent, according to the World Bank.

A healthy economy helps create healthy businesses, and Malaysia’s economic temperature is right on point. Malaysia’s GDP was noted at $314 billion in 2017, just under $10 billion less than prospering neighbour Singapore.

E-commerce and fintech, meanwhile, are booming. The 2018 Global Startup Ecosystem Report (GSER), a worldwide compilation by StartUp Genome, saw Malaysia’s e-commerce sector grow 47% since 2015 and noted an economic worth of $2.4 billion. The state of Penang, with its large number of tech-related manufacturers, has garnered the nickname “Silicon Valley of the East.”

The government is working to continue these economic trends. GSER noted that Malaysia recruited Chinese billionaire and Alibaba co-founder Jack Ma as its digital economy adviser. He and his company have helped transform the capital of Kuala Lumpur: the region is the first outside of China to implement Alibaba Cloud’s City Brain.

City Brain is an artificial intelligence platform that tracks more than 500 cameras across 281 intersections to mine data and images. The second phase will incorporate more data sources, such as GPS, traffic lights, and ride-hailing apps.

This information is currently being used for traffic control and to monitor accidents. Future goals, however, include expanding the reach of the mining and allowing private sector, industry partners, and research institutions to have access to the data and technology. The government plans to also use City Brain information and programs in areas such as safety, security, environment, healthcare, energy, waste management and public infrastructure.

Another government entity, Malaysia Digital Economy Corporation (MDEC), is pushing forward in its hiring of new CEO Surina Shukri in January 2019. Shukri has almost two decades of experience working in both multinational firms and startups in industries covering fields from finance to energy and technology. MDEC helped pioneer the digital economy in Malaysia, and hopes Shukri will move the corporation into becoming a more global player as well.

One of MDEC’s most potent initiatives for startups is the Digital Free Trade Zone, another brainchild of Ma. The Zone is helping to increase export of Malaysian small and medium enterprises via e-commerce, and build Malaysia’s e-Commerce eFulfilment hub. They work with end-to-end platforms for cross-border trade facilitation, and increase both efficiency and competitiveness in the e-commerce regional world.

The Malaysian Global Innovation & Creativity Centre (MaGIC) proffers several business bootcamps, mentorship programs, and platforms geared towards entrepreneurial startups. The programmes offer areas for experimentation, connection, and product showcase and feedback. Despite rumours that the Centre would be disbanded, it is thriving and continuing to host successful platforms and workshops. 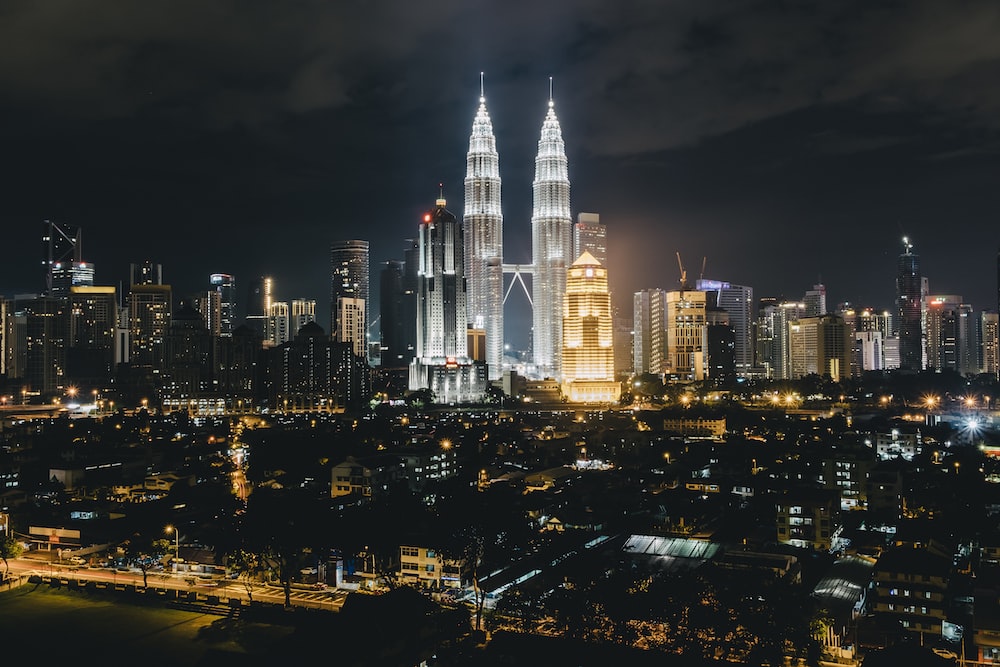 One of MaGIC’s visions, introduced in 2017 at the Global Entrepreneurship Community Summit, is to create innovation superclusters in areas like smart cities, agro-tech, digital health, mobility and clean energy. CEO Ashran Ghazi detailed that the end goal is to accelerate Malaysia’s economic growth and transformation to make it a top 20 nation by 2050. MaGIC is attempting to develop a strong enough network of entrepreneurs, investors and capitalists so as to make themselves hardly needed in the process.

There is a plethora of talented people flooding into that business network. Universities are partnering with niche industries to provide paths for their graduates: approximately 110,000 graduates annually that are entering the workforce.

Both the professionals and the rookies can be a part of the business trend that reflects the nation’s “muhibbah” culture, according to WORQ Startup co-founder and CEO Stephanie Ping. “Muhibbah” is a Malay term that characterises celebration and harmony between people of different backgrounds. Entrepreneurs often have “inherent flexibility” from living in such a multi-cultural region.

That could explain why GSER put the number of relationships between founders in Kuala Lumpur, the capital of Malaysia, averaged at about 25 per business – a significant increase over the global average of 20. In the spirit of community, tech meetups and both digital and co-working partners abound. GoGet’s CEO Francesca Chia has called Malaysian startup culture “highly collaborative and friendly.”

The search for funding

Even with support from the government and a healthy economy, securing funding is still a crucial step. U.S. News ranked Malaysia as the 4th Best Country to Invest In in the world in 2018, citing factors such as environmental stability, favourable tax environment, innovation, tech expertise and skilled labour force.

Carsome, similar to an eBay for cars, had what Vynn Capital managing partner Victor Chua called “one of the largest funding rounds in Malaysia” (GSER).  Iflix, a video streaming platform, raised almost $300 million according to the GSER, and iProperty, an online real estate marketplace, received $100 million in funding. Smaller local startups are still getting a piece of the investor pie, such as iMoney, a finance analytics provider; Fashion Valet, an online retailer; and BookDoc, a healthtech provider.

The Ministry of Finance started Cradle Fund Sdn Bhd in 2003, and since then has helped fund more than 900 startups. The fund holds the country’s highest commercialisation rate amongst government grants. Cradle is currently accepting applicants for both its pre-commercialisation Cradle Investment Programme 300 and equity investment DEQ800, which is specifically geared towards local tech startups.

From the Cradle Fund to MaGIC and venture networks, Malaysia has been steadily building an ecosystem supportive of entrepreneurs and innovators. The country is making its presence known in the digital world and becoming known as an entrepreneur incubator. If trends continue, Malaysia’s economy will continue to grow and birth startups across industries.

2 thoughts on “We explore Malaysia as a startup hub”