In a recent report by payment gateway Stripe, Singapore came out on top with the world’s largest number of international e-commerce businesses. Most of those businesses said that they expanded internationally within a year.

However, several of the businesses admitted that it was difficult to expand overseas due to Singapore’s tariffs and regulations. Close to 40% of the Singapore e-commerce businesses spent between S$68,800 and S$691,550 SGD on compliance and regulatory issues.

Opinion: Singapore isn’t the Silicon Valley of the East

These figures come as a surprise as Singapore is well-known for being an open economy. And because Singapore’s has a relatively small population of 5.8 million people, there is a huge need to expand beyond the local market to neighbouring ones.

Singapore’s reputation and location as a trading hub is steeped in history, as it first started as a British trading port in 1819. In 2018, Singapore was ranked as the world’s second freest economy for the 24th consecutive year. According to the World Bank’s annual Doing Business Report in 2018, Singapore is also ranked second in the world for the ease of doing business.

In 2017, around 83% of Singapore businesses were engaged in business overseas. According to a report by the Singapore Business Federation on the SBF ASEAN Outlook Survey 2017/2018, 75% of Singapore companies surveyed said that they were present in ASEAN, with Malaysia, Indonesia, Thailand, Vietnam, and the Philippines topping the list of countries for areas of desired expansion. 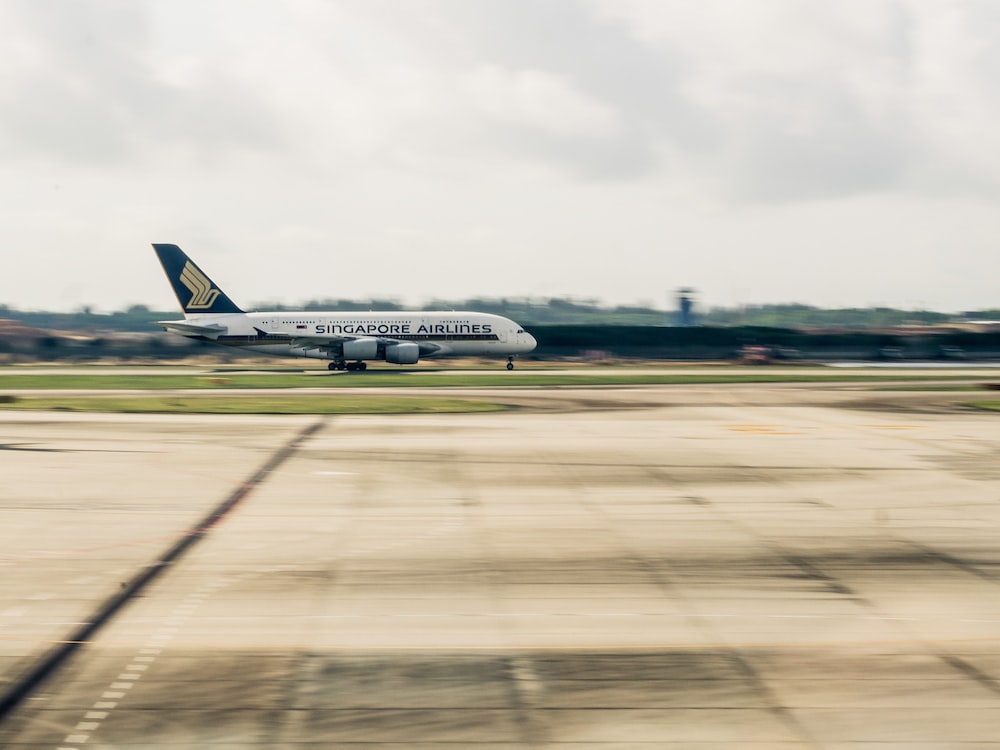 Enterprise Singapore (ESG), previously called International Enterprise Singapore, is the government agency that partners with local businesses who have their eyes on international expansion. In 2017, ESG approved 1,500 applications for the Market Readiness Assistance Grant (MRA), with about 22% of those for online or e-commerce business.

The MRA grant is available to small and medium enterprises (SMEs) that want to take their ventures overseas. Eligible SMEs can receive reimbursement for up to 70% of eligible costs, capped at $20,000 SGD per year.

Enterprise Singapore also has a Plug-and-Play programme that helps companies break into a new market overseas. The programme provides advisory and consultancy services on market studies, business matching to find appropriate overseas partners, and help on customs and tax issues.

Furthermore, Singapore has 20 different Free Trade Agreements (FTAs) with 31 trading partners such as India, China, the United States, and ASEAN. Such FTAs can play a legally binding role in helping to remove trade barriers with overseas partners and give Singapore companies easier access to foreign markets. Singapore also has a wide number of tax treaties with 81 countries, such as the Philippines, to avoid double taxation. 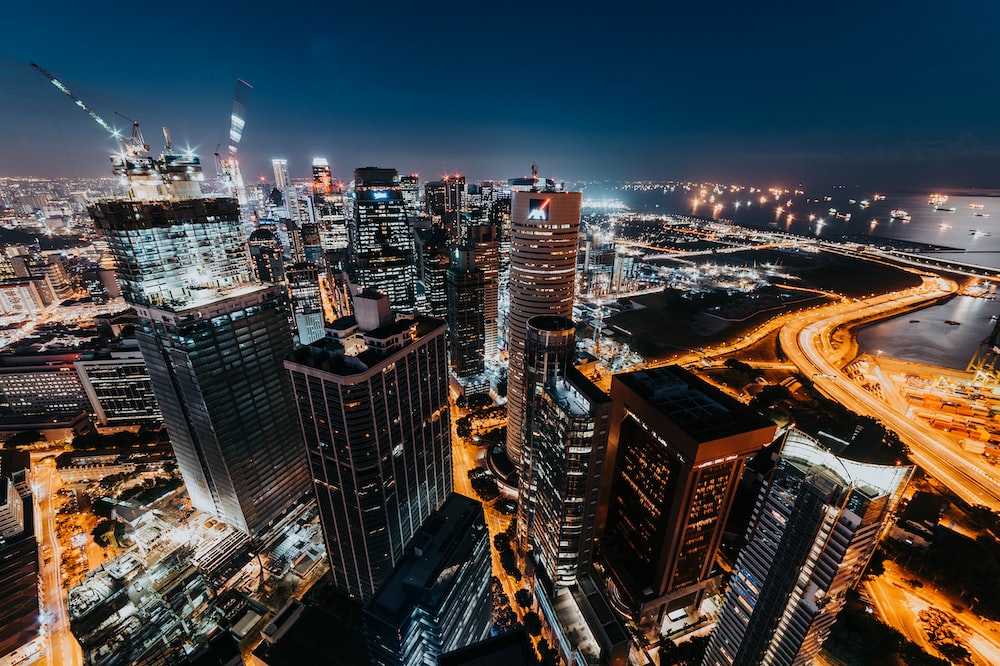 On the other hand, when dealing with overseas expansion, there is a lack of proper regulation for e-commerce businesses in places like Indonesia, Thailand, and Vietnam. In Vietnam, e-commerce businesses are now required to get a business licence along with an Investment Registration Certificate and Enterprise Registration Certificate under Decree 09. Previous legislation with regards to online businesses was vague and still evolving, making it difficult for businesses to stay current with compliance laws.

Regulatory hurdles were an issue throughout most of the ASEAN countries that, finally in November 2018, lead to ASEAN nations inking an e-commerce deal to allow for more cooperation on policies and legal and regulatory frameworks in the region.

Locally, there are also several regulations that govern internet businesses in Singapore. Online businesses have to comply with The Electronics Transaction Act, Computer Misuse Act, Spam Control Act, and the Broadcasting Act, that fall under the jurisdiction of Singapore’s Infocomm Media Development Authority. With all of these regulations, businesses may need to hire lawyers and consultants who know how to deal with compliance, thus increasing their operating costs.

In addition, although the ASEAN FTA has been in place since 1992, 67% of Singapore companies surveyed admitted that they had a lack of understanding and awareness of ASEAN FTAs. Only 23% of companies had benefited from the ASEAN FTA, which they said increased business opportunities, allowed for tariff savings, and efficient control on the movement of goods across borders.

Thus, although it seems that Singapore companies are keen to expand regionally and internationally in the next few years and there have been several government initiatives to promote that, some companies are still facing a lack of information as to how to do so. Recently launched programmes in 2018, like Enterprise Singapore’s Plug-and-Play initiative, could help to support expansion for businesses with advisory and consultancy services. However, it remains to be seen if these programmes would be enough to address the underlying challenges of global business expansion beyond Singaporean borders.