With digital penetration statistics showing a steep upwards trajectory throughout Southeast Asia, the potential for businesses–particularly in the technology sphere–is staggering. A report released by Google and Temesak in 2018 stated that the region’s digital economy is anticipated to grow to $240 billion USD, and the ‘front-runners’ have been businesses in sectors such as in FinTech and eCommerce platforms.

However, advertising technology (AdTech) is one facet of the internet economy in Southeast Asia that, although largely untapped, is turning the heads of start-ups and investors as a source of future prosperity. Hand in hand with the region-wide smartphone phenomenon and eCommerce, AdTech is predicted to show major growth in the coming years.

Are we losing creativity in the advertising industry? 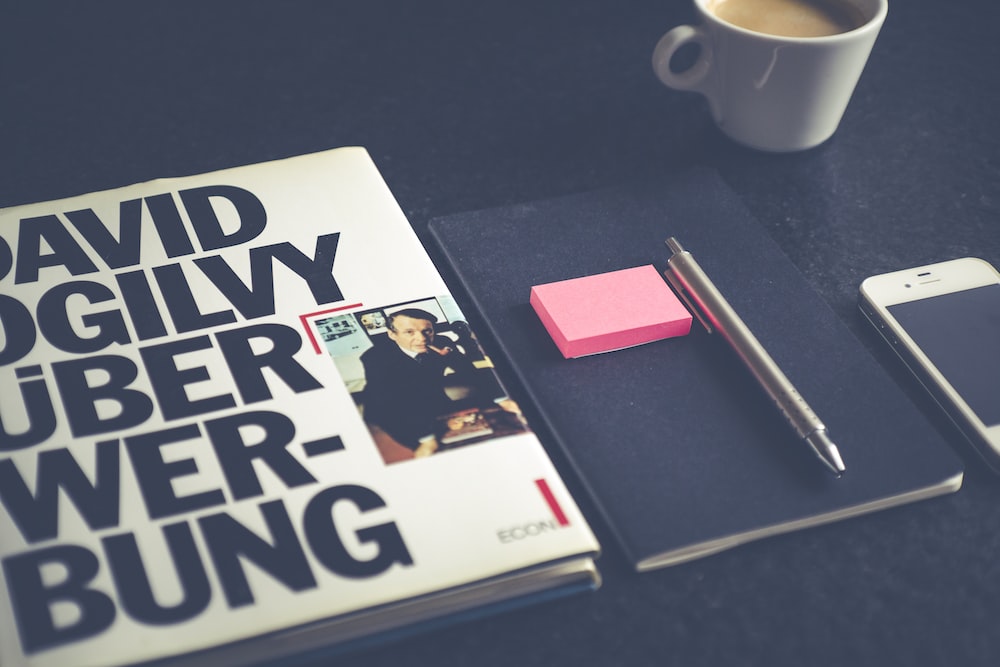 Like an umbrella, the AdTech industry encompasses a vast range of activities within the digital world. These activities include software tools that aid agencies and businesses in targeting, delivering, and analysing digital marketing efforts.

There are two major facets of programmatic advertising: focus on reaching a particular demographic through marketing efforts, and omnichannel marketing, which reaches consumers across a full range of mobile, video and desktop channels, ensuring that they have a seamless brand experience. These two ‘buzz words’ in AdTech both have a common purpose: to aid advertisers in maximising their budgets and to increase the impact of their digital marketing campaigns.

To put into perspective, the progression that AdTech has seen over the past two years from ‘ground-zero’ in April 2017, Singapore-based startup AdAsia Holdings announced it had received $12 million USD in Series A funding. This was the largest funding an AdTech company has received in Southeast Asia to date. Considering the continuous influx of multimillion-dollar funding rounds throughout eCommerce companies over the last two years, this investment hit a major milestone and also highlighted the region’s primitive presence in the digital-advertising sphere.

Following on from 2017, the trajectory of digital advertising has taken a major upward turn due to several established international AdTech companies and local start-ups entering the Southeast Asian market. Let’s take a look at some of these leaders:

Singapore-based Adzymic expanded into Malaysia in December 2018. The platform is focused specifically on turning HTML 5 banners into high performing content ad units by using proprietary technology. The success of Adzymic’s expansion into Malaysia has driven the start-up to begin its expansion into Indonesia and Vietnam. Adzymic is working with a host of prolific international brands such as IKEA, Harvey Norman, and the National Arts Council.

December 2018 also saw international AdTech heavyweight Sublime open an office in Singapore. Sublime is an advertising marketplace specialising in creating tailored, impactful digital-advertising campaigns without disrupting the user’s experience. Prior to the launch in Singapore, the company had already delivered over 50 programmatic advertising campaigns in Southeast Asia, catering for clients such as Sony Pictures, Mastercard, and Spotify.

Established in Jakarta in 2017, Pomona is a platform that rewards customer loyalty by giving back cash when their receipts are scanned. Pomona is focused on fast-moving consumer goods (FMCG) and uses gamification to drive customers to retail stores. The omnichannel ad-platform will offer FMCG businesses sales-conversion tools based on a range of marketing insights. Following a round of Seed funding raised in 2017 which resulted in an undisclosed investment, Pomona announced a Series A funding round in April 2018.

The three eCommerce startups in Southeast Asia you may not know

Given the emerging growth of AdTech in Southeast Asia over the last two years, it is easy to deduce that the industry has real potential going forward. As conventional methods of advertising, like print media, continue to decline globally, and smartphone access continues to increase, AdTech has the means to establish brand image, reach its target market, and engage customers over multiple platforms. With eCommerce continuing to boom throughout Southeast Asia, there is a significant opportunity for eCommerce brands to stand hand-in-hand with AdTech companies, and embrace digital marketing to gain a viable economic edge over regional competitors.