In Southeast Asia, tech is king. With increased mobile penetration and an exponentially growing number of users, technology is starting to–even on a global scale–take control of and advance traditional systems. These developments are changing the way in which we live, applications and software that we use, and our access to one another–sometimes for the better, sometimes for the worst.

Singapore, often referred to as the technological hub of Southeast Asia, is nearing the reputability of the much-famed Silicon Valley, in the United States. With more and more money being invested in Southeast Asia’s startup scene, Singapore and rivalling cities are fast becoming major players in the world of technological advancement and development. 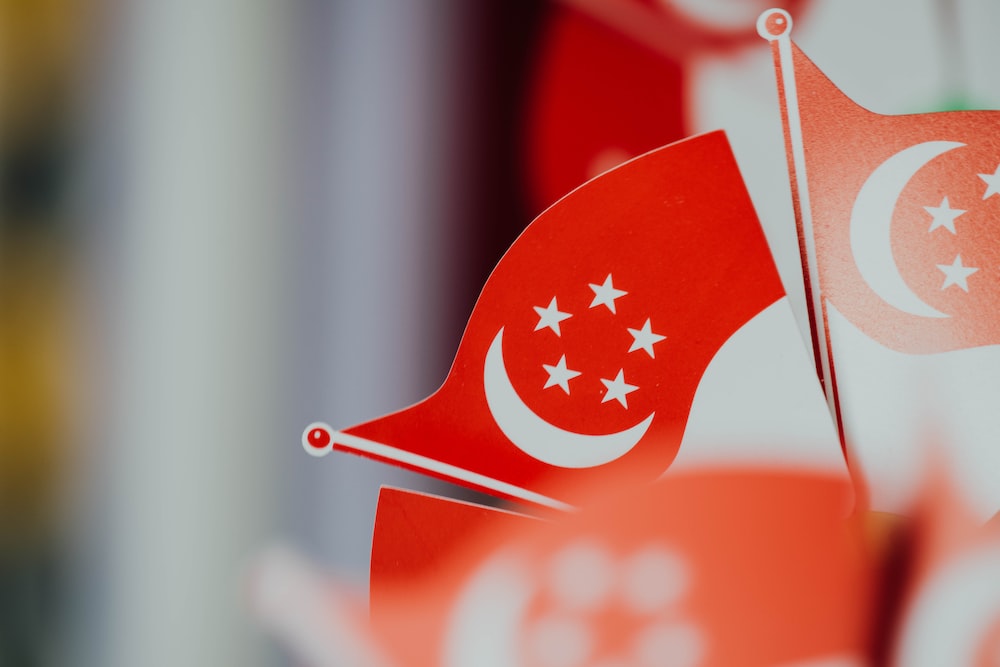 We explore how cybersecure Southeast Asia really is

Along with its growing reputation, however, there is one major drawback to the Lion City’s success; it is vulnerable to risks posed by “critical infrastructure failure” in the Southeast Asian region. These risks often come in the form of cybersecurity breaches, stated Ayesha Khanna, a board member of the Info-communications Media Development Authority (IMDA) and CEO of ADDO AI.

In recent times, Singapore and its inhabitants have been the victim of a number of the previously mentioned cybersecurity breaches. In fact, Singaporeans were subject to the worst-ever cyberattack, when hackers infiltrated the database of SingHealth, Singapore’s largest group of healthcare institutions. The infiltrators stole the data of 1.5 million patients. In January 2019, the Singaporean Ministry of Health also found the exposure of Singapore’s HIV registry, leaking the confidential details of 5,400 members of the public, as well as 8,800 foreigners.

This week, Group-IB announced that it had discovered login details of Singaporean government and education employees. Alongside the details, in excess of 19,000 Singaporean bank cards’ details have also been found on the dark web, since 2017.

According to data provided by cybersecurity firm Trend Micro, Singapore currently holds some records among the Southeast Asian nations–and not for good reason. The country is a hotbed for malicious URL hosting, with over 68% of attacks originating from within the Lion City, and an estimated 27% of business emails compromisation incidents throughout Southeast Asia take place in Singapore.

Singapore is the major tech hub of Southeast Asia. It has prominent startups and plenty of tech giants headquartered within its borders. With that level of tech and success automatically comes plenty of cyber defence systems; however, without sufficient ‘peopleware’, the best software and hardware is essentially redundant.

The above quote suggests that breaches could, in theory, be put down to employee apathy. A Committee of Inquiry (COI) investigated the potential human-error factor of cyber attacks in Singapore and found that employees were ignoring the warning signs of a potential breach. The committee also attributed some of the blame to vulnerabilities within the systems themselves; as is often the case–loopholes tend to be a common occurrence in software.

There were five key findings during the COI’s inquisition into Singapore’s weakness in the face of cyber attacks:

Khanna, while speaking to The Edge Singapore, stated that the Republic of Singapore must adopt “a regional approach to protect ourselves and to help each other.” She went on to say:

The best thing that any country can do is to share knowledge. To share expertise, best practices and framework successes with other cities, and–this is where diplomacy comes in–to persuade, encourage, and advocate for the better good of the region for everyone to take on [these best practices].

In fact, Ensign InfoSecurity announced this month that they would be opening The Cyber Analytics centre, a new joint venture for excellence to protect critical infrastructure in the region against sophisticated cyber attacks.

2019 is a great year for cybersecurity in Southeast Asia

To better the status quo, Singaporeans working within tech-savvy institutions and businesses need to be educated sufficiently regarding the threats of cyber attacks, while firms themselves need to work alongside gold-standard security firms to improve their software and attempt to cover any loopholes. As Nilesh Jain, vice-president of Southeast Asia and India at Trend Micro, says: “Enterprises need to strengthen their cyber defences at every touch point, namely, on the endpoint, in the cloud, and at the network layer.”

Cybersecurity in Southeast Asia is weaker than the Western world, and leading technology firms and experts are looking to equip both businesses and governmental bodies with better defence systems in an attempt to rebut any future infiltrations. Working together with Western and Asian nations will assist Southeast Asia and Singapore in their fight to protect their public and systems from further cyber attacks, leading to a healthier tech environment and a sense of harmony within the Lion City.