Venture capitalists (VC) funds are the backbone of the Southeast Asian startup scene.

With the help of solid and reliable investments, startups from Thailand to Singapore, Manila to Ho Chi Minh City are prospering. Indonesia, home to over 261 million people and the region’s largest online retail market, is getting in on the act too. The nation’s 17,000 plus islands might not be connected geographically, yet they’re becoming increasingly connected by the massive and undoubtful potential of the internet. The likes of Tokopedia, Traveloka, and Snapcart have led the way investment-wise, while bringing technology to residents who are quickly realising the day-to-day potential of their mobile devices.

This is causing a real buzz around the region, with huge private investment and a rapidly developing digital ecosystem spawning exciting opportunities. This is most apparent in Badung, Indonesia’s own Silicon Valley. Here, the city’s Mayor Ridwan Kamil has funneled investment into creative industries in a city that’s home to The Bandung Institute of Technology (ITB)—Indonesia’s biggest tech university.

Furthermore, Singapore and Indonesia are working together, bringing about exciting opportunities for local professionals and VCs alike. Nongsa Digital Park, Indonesia’s first large-scale commercial project, opened in March 2018. Singaporean and Indonesian ministers were there to officially open the park together. Singapore Foreign Minister Vivian Balakrishnan, said: “We are happy to encourage more mutually-beneficial projects with Batam. A thriving, confident, creative digital hub in Batam will be good for Indonesia, good for Singapore, and good for our region”.

Exciting times then. Here, we look at Indonesia’s venture capitalist scene, covering why it’s so attractive to some of the major VC players—looking at the investment side and some startups that have benefited from huge cash injections.

Why Indonesia is so attractive to venture capitalists?

As more of the local population becomes connected through their mobile devices—it’s estimated there will be over 139 million internet users by 2022—more tech startups will capitalise on this trend, appearing with new services, apps, and e-commerce offerings. As quickly as the startups show potential, investors—both domestic and foreign—swoop in with lucrative cash injections, with the promise of fuelling business growth across the region and beyond.

Who are the main players?

There are a number of active venture capitalists operating in Indonesia, yet they are not all local. Predictably, funding has come from outside the region, with VCs from Japan and the United States already having plenty of influence. Many have forged strong connections within the tech startup community and have, through funding which runs into the millions of US dollars, brought the country to the attention of other hungry investors.

The Japanese headquartered GREE Ventures was one of the first early-stage VCs to show interest in Indonesia. The business, run by Yusuke Amano, Tatsuo Tsutsumi, and Naoki Aoyagi, has a mission statement on its website homepage that says: “We aim to encourage innovation by supporting emerging companies working to solve global problems through technology”.

That’s exactly what the company has done in Indonesia, adding both property portal Urbanindo and technology company Kudo to its extensive portfolio since GREE’s founding in 2011.

GREE has invested in 63 companies in total, raising a total of $117 million USD for startups with strong market potential across Japan, Southeast Asia, and India.

Founded by former Google and PayPal employees, 500 Startups is a California-based early-stage VC and seed funder that focuses its investments in social, search, and mobile platforms. It sees so much potential in Indonesia that it stated its ambition to invest in 100 seed-stage startups in the country using funds from its $50 million USD Durain Fund II.

500 Startups means business; “Indonesia is now a market, it is no longer just a demand for entertainment but also services, products, and solutions that are given by entrepreneurs… We want to help beginner startups to build a creative generation in Indonesia,” explained the VC firm’s partner, Ashraf Sinclair.

With this clear ambition and the likes of Reddit among its 1,693 investments so far, Indonesian startups will be on high alert. They’ll be keen to follow in the footsteps of Indonesian companies Qraved, Zeemi.tv, Fabelio, and HappyFresh—all of which are already in its portfolio.

Convergence Ventures, managed by Adrian Li and Donald Wihardja, is a local VC with investments in early-stage tech companies. Its local portfolio includes the likes of MBDC Media, YesBoss, and Qraved among its 33 investments.

Based in Jakarta, Convergence has raised a total of $30 million USD across all of its investments. This includes funds to invest in local content platform GetCraft, with whom Convergence has ambitions to do what it does best—aid the progress of its technology and development potentials.

The future of Indonesia’s startup scene

Southeast Asia’s largest online market hasn’t gone unnoticed. With VCs stating their ambition to invest in the country and local ambitions to develop tech and creative industries, Indonesia is well-placed to build on the $3 billion USD investment its startups received in 2017. 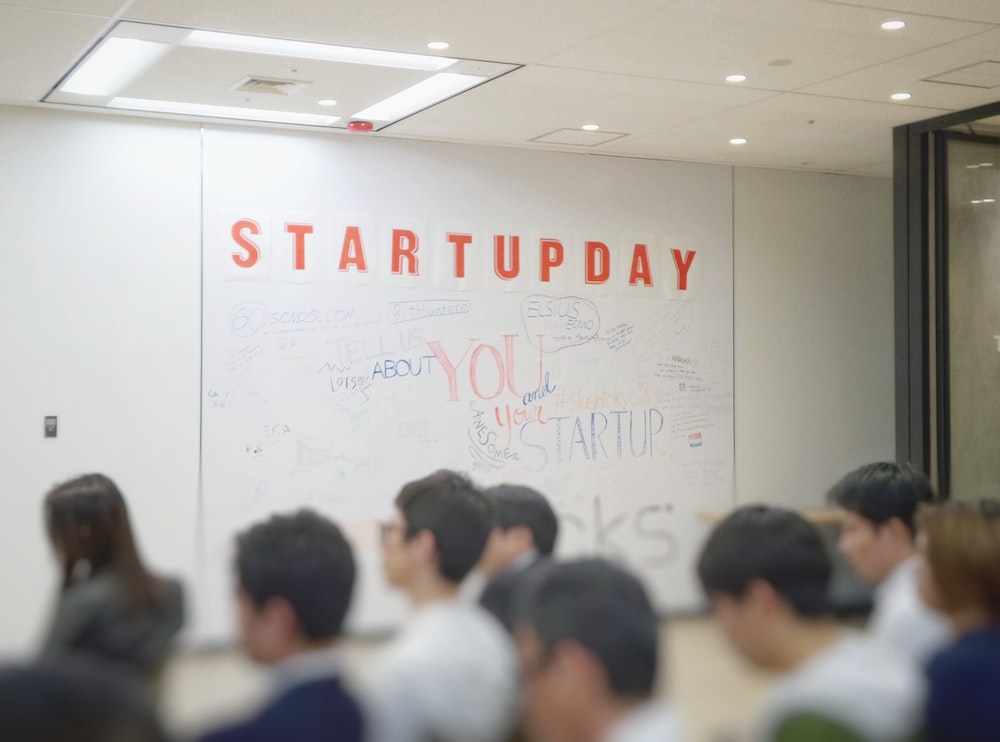 Indonesia is at the forefront of Southeast Asia’s digital revolution; with co-working spaces across the country and increasing numbers of investors keeping an eye on the progress of local startups. There is also support from president Joko Widodo, who aims to create 1,000 local tech startups worth $20 billion by 2020—as the thousand-island archipelago plays a central role in region’s rapidly metamorphosing e-commerce and tech industries.

4 thoughts on “A look into Indonesia’s VC scene”