Southeast Asia is a hotbed of entrepreneurial talent. The region’s startup scene has gone from strength to strength on the back of rapid technological innovation and huge investment from a wealth of ambitious venture capitalists (VCs).

In recent posts, we covered the region’s top accelerators assisting MedTech, edTech, eCommerce, ride-sharing and PropTech startups. In this article, however, we’re focusing specifically on the Singapore-based tech startups we think will attract ‘unicorn’ levels of investment over the next few years.

What is a startup unicorn?

Inspired by the elusive mythological creature, the term ‘unicorn’ was appropriated by venture capitalist Aileen Lee in 2013 to describe a privately held startup company valued at over $1 billion USD. Unicorns, you might have heard, of including Airbnb, Deliveroo, Reddit and HelloFresh, who have all joined what Forbes has coined, ‘the billion dollar startup club’.

But why do startup unicorns matter?

Unicorns are hugely significant because they’re an indication of confidence in world markets. Just think, if VCs are looking for the next big tech investment opportunity, whether that’s in Singapore, Indonesia, Thailand, or Malaysia, it tells us lots about the shape of these business’ ecosystems—namely that the population is educated, ambitious, and well-connected. For governments, it also indicates that employment opportunities in those regions will start to rise. In short, the rise of unicorns is a win-win situation for nations’ economies, their business leaders, startups, investors, and the wider workforces.

Why is Singapore home to so many unicorns?

Singapore, because of the city-state’s pro-business environment and the ease in which entrepreneurs can set up businesses, is currently at the epicentre of the unicorn boom. This has led to the likes of Grab making world headlines, and Lazada and Sea rubbing shoulders with global technology leaders.

But looking to the future, we’ve assessed who we think will be the Singapore-based unicorns of the future. With that in mind, you should certainly be keeping an eye on up-and-coming startups PropertyGuru, Carousell, and Ninja Van. That’s if you aren’t already. 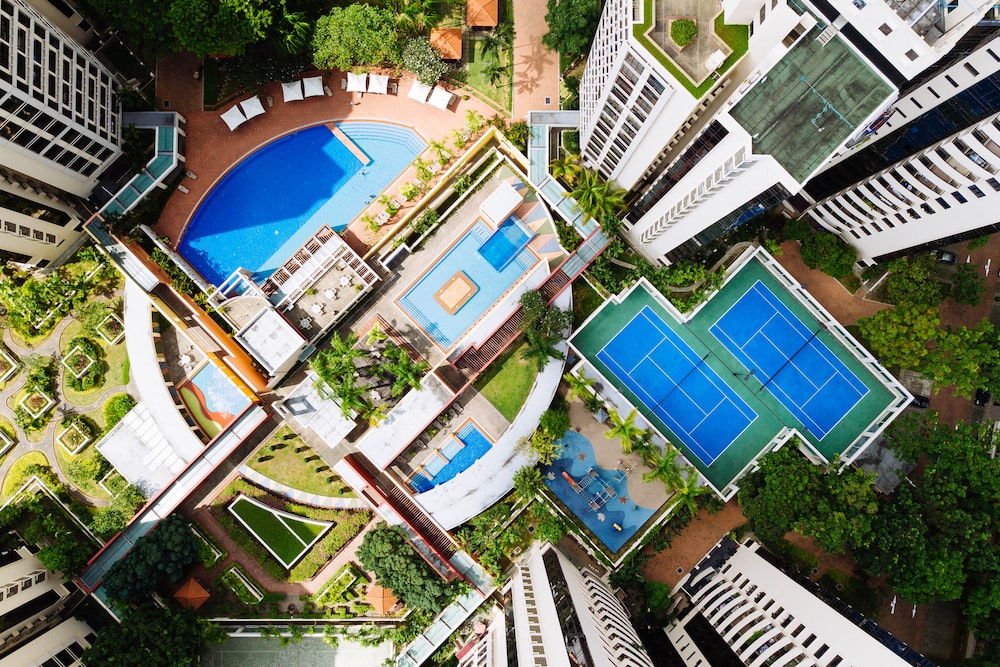 Launched in 2007, PropertyGuru, a portal helping property seekers find their dream home, is central to Singapore’s housing boom. Over four funding rounds, it has raised $240 million USD from seven investors, including VCs, Emtek, and TPG.

The Group’s Co-Founder and Vice Chairman, Steve Melhuish, has been dismissive of the ‘unicorn’ tag as the company’s value nears the $1 billion USD value mark. Despite this, PropertyGuru is actively looking to the future. In July 2018, Joe Dische, with two decades of global financial experiences, was appointed chief financial officer.

Following his appointment and perhaps referring to the group’s transition to becoming a unicorn startup, he said: “I am looking forward to supporting the finance team and the whole business through its next phase of growth as PropertyGuru delivers on its promise to empower people to make confident property decisions.” 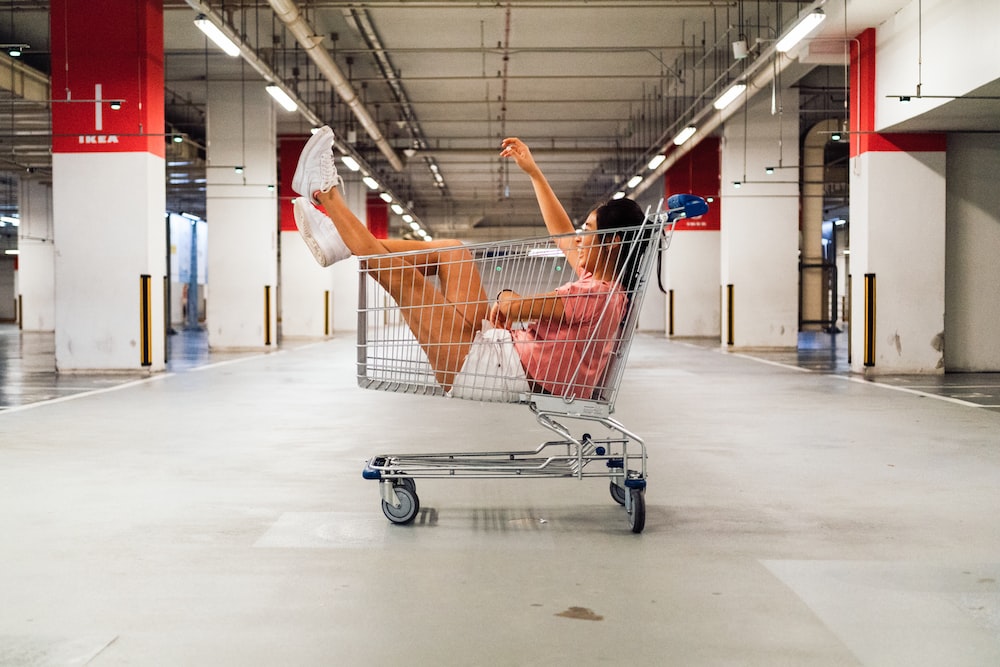 Founded in 2012, consumer-to-consumer marketplace application, Carousell is advertised as ‘a simple way to sell the clutter’. Simply put, users, whether using a mobile device or on the desktop, can quickly list items they want to sell and discuss transactions using the chat feature.

Launched in Singapore, Carousell has expanded to 19 cities and seven countries around the world, raising $126.8 million USD in funding from seven VCs in the process, including Sequoia Capital, 500 Startups and QuestVentures.

Co-founder and CEO, Siu Rui Quek has overseen the quick rise of his soon-to-be unicorn startup. In an interview with TechCrunch, he said: “It’s been six years since I made my parents very angry when I decided to do a startup, so it’s great to again get the validation of our investors.”

“We do have global ambitions as a company,” he continued, “but the focus is really still cementing our leadership in Southeast Asia.” Quek is clearly looking to take on e-commerce competitors in the region, including existing unicorn, Lazada, which is now owned by Chinese giant Alibaba. 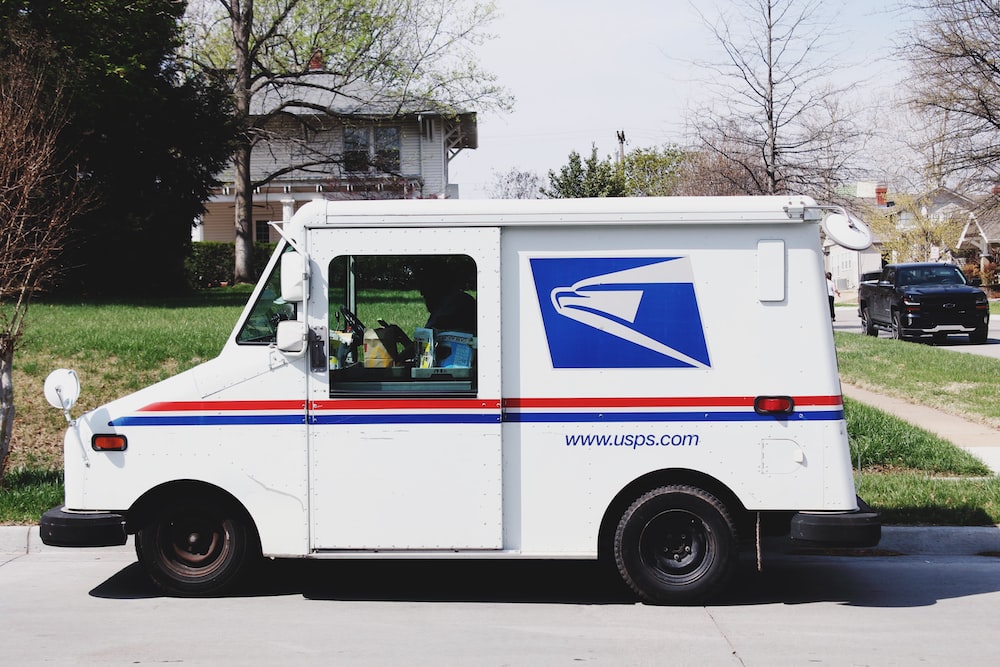 Singapore’s Ninja Van, founded in 2014, has raised $117.5 million USD  from five investors and is Southeast Asia’s fastest growing logistics startup. In addition to Singapore, where its operation is based, Ninja Van currently has a wider regional presence, with operations in both Malaysia and The Philippines.

Who are the best logistics startups in the region?

Its co-founder and chief executive, Lai Chang Wen, suggests his business, which covers 80% of Southeast Asia, is “on-track” to grow as expected, so it’s clearly only a matter of time before Ninja Van becomes one of the region’s next unicorns.

Much like Steve Melhuish at PropertyGuru, Wen has some interesting thoughts on the unicorn label. “A unicorn gives the connotation of being sexy, too prim and proper, and elusive. A rhinoceros is more grounded. It’s rare but you can actually find it. It is a bit grungy and dirty and real. That’s the business we are in,” he said.

One thought on “Singapore’s next 3 unicorn startups”