From eCommerce to EdTech, from ride-sharing to social media, venture capitalists (VCs) are having a field day in Southeast Asia. Yet there’s another sector they’ve got their eye on.

In 2018, the property sector—which is being completely transformed by new technologies such as the much-talked-about Blockchain—is booming with exciting startups making waves in Singapore, Malaysia, and beyond.

The likes of Sequoia Capital, 500 Startups, and Google Launchpad Accelerator are all backing innovative startups across the continent, as the internet connects a region where there will be 675 million people with 5G mobile connections—over half the world’s users—by 2025.

Property is big business in Southeast Asia. Add technology into the mix and you’ve got Property Tech—or better known as ‘PropTech’. Venture Capitalists know there is huge investment potential, as well as benefits for the region’s middle-class population; whether they’re buying, selling, renting, or investing in apartments, houses, condominiums, or land.

Here are Tech Collective’s top five PropTech startups to watch; including Singapore-based startups 99.co and BitOfProperty; Zipmatch, based in the Philippines; and the Malaysian iProperty group; with insight into their origins and market potential in this ultra-competitive and exciting sector. 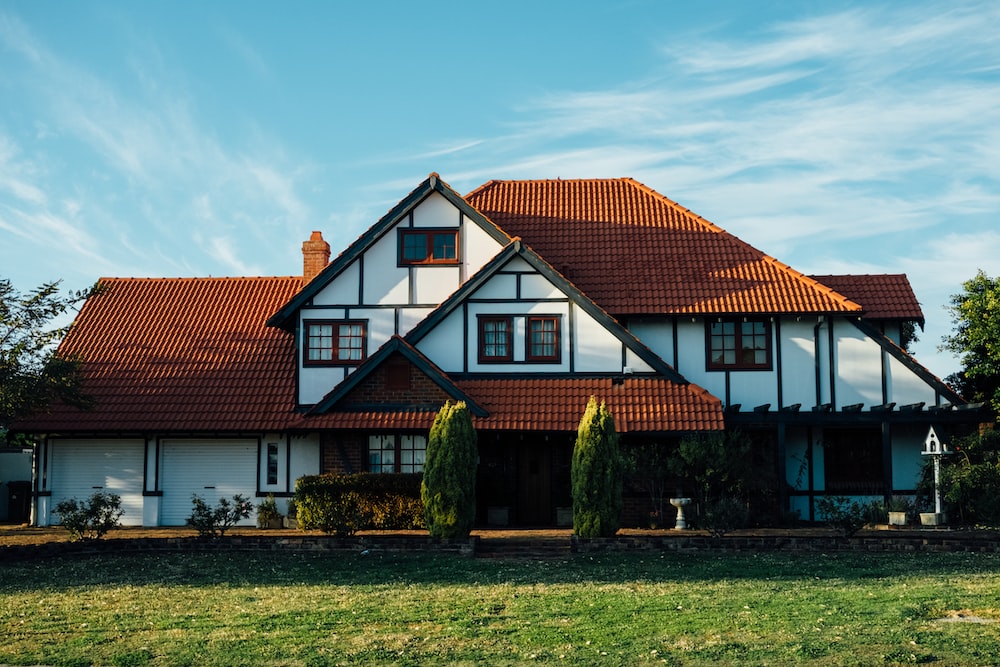 Advertised as ‘[t]he best way to find houses, condos, executive condos, rooms, and HDBs (Housing & Development Board) for sale and rent in Singapore,’ 99.co is a B2C (business-to-customer) platform that provides users with an easy-to-navigate, map-based system for finding properties in the country and neighbouring Indonesia.

Founded in January 2014 by a small team including Conor McLaughlin, Darius Cheung, Dominic Ee, Ruiwen Chua, Saurabh Mandar, and Yan Phun, the business has been through three funding rounds. It has raised $10 million USD in the process, from lead investors—Sequoia Capital and Eduardo Saverin (Brazilian-born billionaire and co-founder of Facebook)—as well securing backing from the prominent Californian investor, 500 Startups.

However, it’s not been a perfect rise for 99.co. While it has been acquiring strategic business targets in the region, it has been embroiled in a dispute with rival PropertyGuru over the use of user-generated content (UGC). However, it seems this may just be a bump in the road as it further secures its position in Singapore, Indonesia, and across a wider part of the region.

BitOfProperty, a blockchain-based, real estate, crowd-investment platform, has its Southeast Asian base in Singapore. “We [BitOfProperty] enable blockchain-based liquid investing to international real estate starting from small amounts,” its website says, which in layman’s terms, means users can buy a small part of a property using cryptocurrency or fiat currency rather than large loans or risky private capital.

Advertised as a ‘cost-effective’ way to invest in property, BitOfProperty is still in its early stages, having raised an undisclosed seed round from Japanese property giant LIFULL. They were incubated by Spaze Ventures. 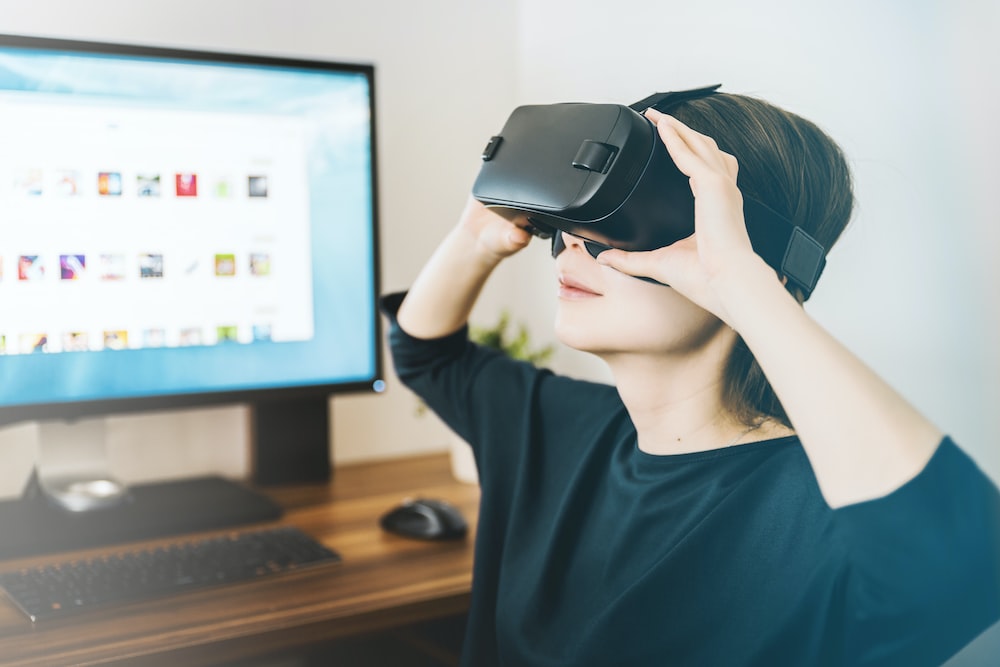 Based in Manila, ZipMatch is the first Southeast Asian platform to provide 360-degree virtual reality (VR) property experiences. The VR tool is a welcome addition to the real-estate service and marketplace for buyers, brokers, and developers, and feeds into the startup’s aim to simplify the process of buying or selling a property.

ZipMatch was founded in 2012, and has raised just $3.1 million USD in funding over five separate funding rounds since then. Again, 500 Startups is involved, and its three lead investors are Google Launchpad Accelerator, Kickstart Ventures, and Monk’s Hill Ventures.

Singapore-based blockchain startup Reidao is digitising real estate ownership, offering users an affordable way to partake in real estate investment opportunities. By tokenising the real estate market on the Ethereum blockchain, it is, according to CEO and co-founder, Darvin Kurniawan, hoping to “open up the market to everyone with an interest in investing in real estate”.

“By using Ethereum-based erc20 tokens we can fractionalise real estate ownerships to smaller portions,” he said. Meaning that users can purchase as much of a property as they can afford. For example, they can make a relatively small purchase in erc20 tokens—0.1% of a property valued at $1,000,000 USD, which is just $1,000 USD in tokens—rather than the traditional method of securing a substantial loan and paying a downpayment to cover the cost.

Kurniawan understands there are challenges with what is ‘still an emerging technology.’ “We need to educate the public, we need to familiarise the people that there is this new assets class—digital assets”.

iProperty is an online portal where users can buy, sell, or rent properties. Founded in 2007 by Joshua Wong, Murli Ramkrishnan, and Patrick Grov, it operates out of Kuala Lumpur and was bought out by REA Group in 2016 to top off a successful decade in business.

Following the multi-million dollar acquisition by REA, a subsidiary of the Rupert Murdoch-owned News Corp, iProperty has revamped its website to provide a cleaner and more responsive user experience.

Co-founder Ramkrishnan, commented: “Our aim is to continue to improve and innovate our products to offer a personalised and unique experience to our consumers…our goal is to change the way Malaysia experience[s] property”.

IProperty is another in a long line of Southeast Asian PropTech businesses to watch, with VCs licking their lips at the prospect of this huge region becoming more connected and wealthier than ever.