Thailand’s economy developed significantly in past decades, with a focus on agriculture and light and advanced industry. In recent years, however, the economy has stagnated as the high-tech revolution has catapulted neighbouring countries to a new level of prosperity. In response, Thailand’s government has created a clear vision for its future, which heavily involves investing in their startup ecosystem. Thailand 4.0 is the government’s plan for moving the country from economic upset to economic trailblazer.

The country is ready to play hardball with other leading countries, such as China, as they focus on becoming front-runners in innovation and technology. Current and aspiring entrepreneurs are trekking across the globe, heading to Thailand with plans to build profitable companies and dreams of becoming the next unicorn.

With approximately 12 million e-commerce users in Thailand, and a foreshadowing of significant growth, it is obvious why it is one of the fastest growing industries in the country. Thus far in 2018, revenue in the e-commerce market is up to $3,648 million USD, and is expected to rise annually by 13.3%, resulting in a revenue of $6,006 million USD by year 2022. Startups have a lot to look forward to as the entire e-commerce market in Thailand is projected to hold a value of $3.42 billion USD by 2020. While companies like of aCommerce and Priceza are forces to be reckoned with, new startups have ample opportunity to make their mark in the industry.

E-payments are also on the rise as Thailand has identified the benefits of a cashless system. Such benefits include an increase in sales and a decrease in business costs. In an age of technology, businesses without e-payment options lose a fair amount of sales due to customers carrying less cash. According to the Economic Intelligence Center: on average, small businesses increase sales by 17% after adding e-payment, while large companies increase sales by 22%. Being a part of Asia’s reign as leader of the mobile-first economy and having half of the world’s mobile users at their fingertips, Thailand is in an ideal position for continued e-commerce growth.

Thailand has also seen a steady increase in the market for co-working space and it is projected to increase by 25% this year. This new generation of both local and international startups are in search of convenience at a low cost. And, after the treacherous monsoon season of 2011, where commuting became impossible for people living on the outskirts of Bangkok, it seems Thailand is in agreement with the benefits of making workspaces abundant and easily accessible. The year 2012 marked the start of co-working spaces in Thailand, headed by Thai operator Hubba. In five years, the number of co-working space projects grew from four to 134 and is expected to continue increasing. Though many of these spaces are located in Bangkok, expansion can be seen in areas such as, Chiang Mai, Phuket, and Songkhla as well.

The country is on a mission to take their economy to first-world levels through investing in startups in the 10 S-Curve industries. Launching a $570 million USD venture fund for Thai startups in 2016 was just the beginning. A list of active startup incentives is available here, with the expectation for more incentives in the near future. 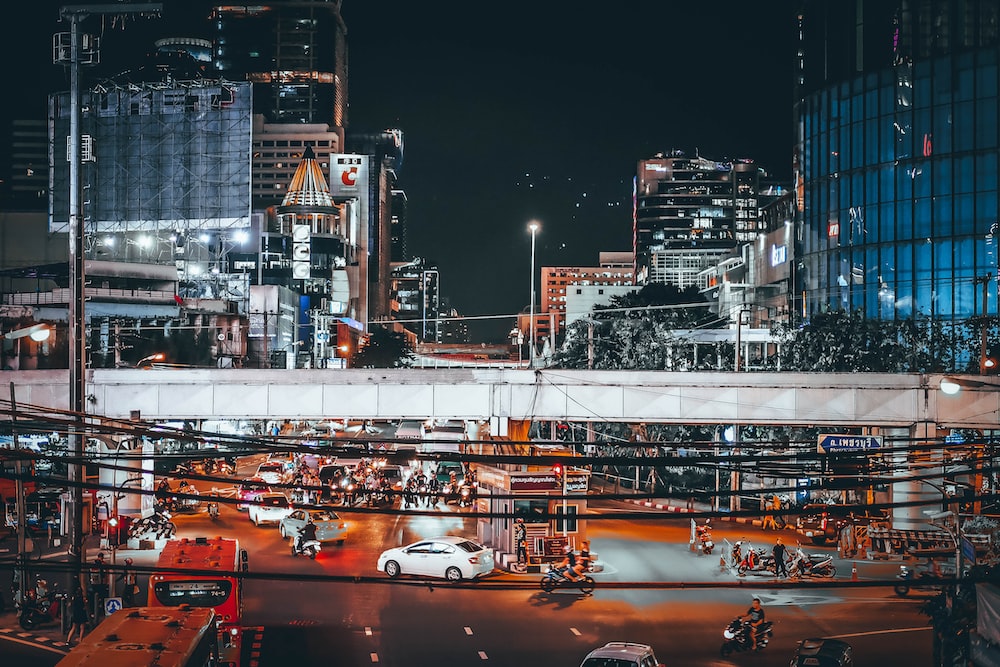 Thailand 4.0 is the government’s vision to transform the Thai economy into an innovation-driven one. The Thai government has created a plan for the economic success of the country with the ultimate hope of recovering from past economic struggles and becoming a first-world nation. Stage one, or “Thailand 1.0,” focused on strengthening the economy through agriculture. Thailand 2.0 took things up a level and the focus turned to manufacturing in light industries. Thailand 3.0 brought exceptional growth to the economy as the country made their way into heavy industries. However, it has seemed to hit a plateau that has sources saying a shift into Thailand 4.0 is crucial if Thailand wants to keep up.

Is Indonesia a good place to build a startup?

In an effort to attract more experts from the science and technology fields, senior executives, investors, and startups, Thailand has implemented “The Smart Visa Project”. Launched February 1st of 2018, as a step toward the Thailand 4.0 vision, highly-skilled workers in the 10 S-Curve industries are eligible to apply for a 4-year special visa that exempts them from the work visa requirement.

Founded in June 2013 and making major moves as an e-commerce startup leader, aCommerce is a one-stop-shop e-commerce solutions provider. With distribution centres and offices spread across Southeast Asia, this startup is on a mission to revolutionise the industry. Not only are they the first Thai startup to break records for Series A funding, but they secured $65 million USD in funding in 2017, which brings their current raised funding to $94 million USD. CEO Paul Srivorakul’s vision is to do more than help businesses sell products online, with aCommerce focusing on helping brands build their own retail footprints. “Most companies and consumers research online — even if their purchase happens offline, it is digital first, and that’s where we think there’s potential for disruption,” Srivorakul explains. “Today, online is a very small percentage of total retail, but we’re going after the 97 percent.”

Last year, online fashion hub, Pomelo announced their $19 million USD series B fundraising. Founded in 2013 by David Jou, this Bangkok-based startup began selling Korean fashion, and within months raised $1.4 million USD. By October of 2017, Pomelo had raised a total of $11 million USD. When asked how he sees Pomelo competing and collaborating with on-ground brands such as Uniqlo, Topman/Topshop, and H&M, Jou answered, “We start with the customer, and we start with technology, and we start with digital. Our competitors start with their brand, then they focus on the offline experience, and marketing is the primary way of reaching their customers.”

Hubba is Thailand’s leader in co-working spaces. Not only is it the first but it is also the largest co-working space in the country. Founded in 2012, this Bangkok-based startup teamed up with property development company, Sansiri to make the Hubba dream a reality. They consider themselves an artisan hub that entrepreneurs and tech startups look to for office space. With a total funding amount of $64 million USD, founder Ben Zifkin is focused on building a company that far exceeds the billions. He discusses one way to get there at the Canada’s Scale-Up Speaker Series: “We need to change the script to take communities not currently in tech, and get them into the [tech] industry. We have amazing lawyers who should be in tech. The same for teachers and other professions. We also have to think about how to get underrepresented people into tech; they’ve been left out, but they are a goldmine of talent.”

The world is keeping an eye out as Thailand strives to execute their vision for an economic transformation. Like other countries attempting to revitalise their economy, Thailand has some challenges to overcome. Considering the progress they have made to date, coupled with their investments in key industries and startups companies, Thailand has a grand opportunity to reshape their economy.