Indonesia’s startup scene is taking off, thanks to the rising popularity of some startup apps like Go-Jek, a popular software app that lets users hail motorcycle rides and order food to be delivered. Indonesia has great potential for startups, considering high mobile usage rates, busy coworking scenes, and popularity among digital nomads wanting to develop the next successful app. At the same time, Indonesia is currently only in the development stages of the startup scene and lacks the infrastructure to start an e-business.

One major challenge in the Indonesian archipelago is the geographical and cultural complexity that make it up. Indonesia is estimated to have over 16,000 islands, and Indonesians are diverse and multilingual; there are over 700 languages across the country. With a population of 260 million people, Indonesia has the largest population in Southeast Asia. This huge market provides great potential for startups. However, there are drawbacks, such as strict regulations, weak infrastructure, and low internet broadband use.

Here’s an overview of the Filipino startup scene.

One major challenge for startups is that broadband Internet access, availability, and use is still scarce in some parts of Indonesia. Overall, the country lags behind in embracing the benefits of modern technology, despite the number of co-working hubs springing up in major cities and tourist hotspots. One study by Indonesia’s Association of Internet Service Providers found that the majority of the population live without internet, and only 40 percent of the population has access. The government has promised initiatives to invest more into the digital infrastructure. For example, in 2019, the Indonesian government plans to complete a project called “Palapa Ring” to expand broadband, which intends to dramatically increase the use of the internet across the nation.

However, the use of mobile phones is booming, as that’s how most people in Indonesia access the internet, and approximately 75 percent of online purchases are made via mobile devices. If startups want to succeed in Indonesia, they may need to explore alternative ways to accept payments other than with credit cards, since Indonesia remains primarily a cash-based economy. A report by the Asian Development Bank found that 78 percent of the Indonesian population  does not have a bank account, making Indonesia one of the largest unbanked countries in the region. 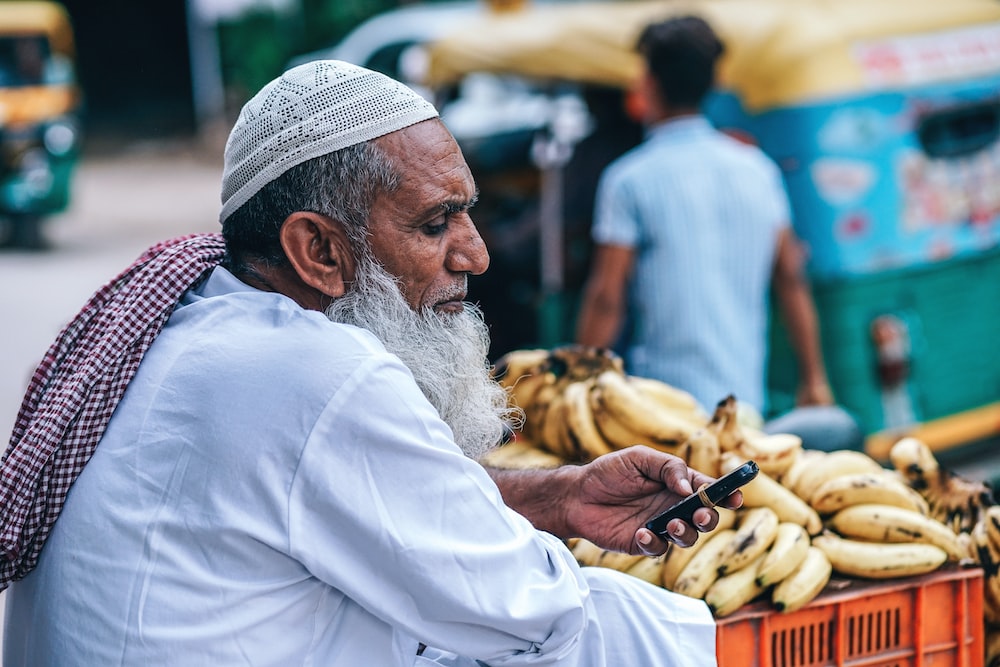 Electronic payment solutions are forced to cope with the nation’s unbanked and underbanked, and the alternative solutions may include e-wallets, alternative payment gateways, and mobile phone credit. Mandiri E-cash is a debit system linked to mobile phone numbers rather than bank accounts. Users deposit funds at e-cash agencies, which are usually shops or kiosks, or they make transfers from existing bank accounts. The funds can then be drawn upon for transfers and payments, after mobile phone authentication. There is no need to open an account in the bank; users are able to withdraw the cash at Mandiri ATM.

Here’s an overview of the Myanmar startup scene

Regulations and bureaucratic procedures also make it difficult to start a business. In the World Bank’s Doing Business project, Indonesia scored low on the “Ease of starting up a business” category. In Singapore, it can take just two days to set up a business, while in Indonesia, it takes an average of two months. The World Bank and the International Finance Corporation ranks Indonesia as the 144th country in the world for ease of starting up a business, citing complicated regulations and procedures involved in the beginning stages as the main difficulties.

Indonesia has a reputation for being difficult for both small businesses and startups alike. Depending on what type of business, there is likely a unique set of rules one must follow, and laws are constantly changing. Obtaining a business permit, or any administrative service, is drawn out as a costly and complex process. Corruption is also an issue. For example, people sometimes have to bribe officials to get business permits or other administrative services approved.

Indonesia’s Negative Investments list also makes investing a complex process, specifying sectors of the Indonesian economy in which foreign investment is prohibited or limited. The list of regulations restrict the industries in which foreign firms can legally apply for ownership, with limits ranging anywhere from zero percent to 95 percent.

However, the President launched a one-stop service when it comes to foreign direct investment that will make the administrative process less cumbersome when applying for permits. “We have too many regulations, too many permits, licenses,” said Thomas Lembong, chairman of the Investment Coordinating Board. “A lot of the laws are unclear, uncoordinated, and conflict with each other,” he said. Deregulation is just one area that Indonesia can improve upon; the country can also offer grants and funding, as Singapore’s government has done, which will entice more business startups and investors to the area.

Another challenge for entrepreneurs is the minimum capital requirement to set up a foreign investment or a Penanaman Modal Asing, the Indonesian version of a Limited Liability Company (LLC), which is roughly $1 million USD. That amount needs to be part of a company’s official investment plan, and a quarter of it deposited into the company’s Indonesian bank account to establish a company before conducting business. Most startups in the early stages of development won’t have that kind of cash to pay up front. Because of these challenges, many entrepreneurs are shying away from Indonesia, and are exploring other locations to start their businesses. Singapore is a major hotspot right now due to the shorter administrative process, the stable political climate, and the relatively lower fees.

Jakarta is the top-ranked Indonesian city for developing startups, and it’s also the only city to represent Indonesia in the top 500 cities list for startups. Other major hubs include Bandung, Indonesia, Surabaya, Yogyakarta, and cities in Bali, which has a growing digital nomad movement. To sustain the startup momentum, Indonesia should come up with specific programs like grants, university partnerships, and training to draw talent into the country. There should also be a clearer and more supportive regulatory framework for startups, as well as readymade solutions to create a more investment-friendly environment to incentivise investors to set up their funds in Indonesia instead of offshore.

The Indonesian startup scene is promising, however, the country has a long way to go before it achieves its full potential with a thriving start-up scene. Despite shortcomings, many entrepreneurs remain optimistic. “The window of opportunity is there,” said Mr. Willson Cuaca. “As long as you can innovate and solve real problems using technology, you can be successful.”

3 thoughts on “Is Indonesia a good place to build your startup?”