Southeast Asia is the fastest-growing startup and technology market in the world. With more people in the region utilising web technology than the entire U.S. population, the internet is having a significant and ever-changing impact on technology growth and opportunity. A recent report estimates that by 2025, Southeast Asia’s internet economy will reach $200 billion per year, but it’s quickly becoming apparent that real numbers may exceed this expectation.

There are specific technologies that are transforming a number of industries in Southeast Asia. They are helping to make lives better or opening new avenues of scientific and technology improvements that have the potential for greater change in the years to come.

Here are three technologies that have the potential to change multiple industries over the course of 2018.

The AI market is growing worldwide, with China and the US leading the way. However, there is a significant increase in AI research and application across Southeast Asia. Three countries currently leading the way in the region; Singapore, Thailand and Malaysia, making up 86% of AI research.

Which AI startups in the region are doing things differently

Singapore alone accounts for 77% of the AI-focused patent publications. One of the primary motivations for this expansion into AI research is to boost productivity. A recent McKinsey report estimates that Malaysia, Indonesia and Thailand – Southeast Asia’s biggest economies – could potentially see half of their work activities automated through AI technologies, leading to work being done faster and more efficiently.

Utilising live video interaction in industries such as insurance, fieldwork, and finance reduces unnecessary expenses such as fuel, transport costs and manpower, as meetings can happen anywhere via any device. In addition, processes can become more efficient, and productivity can be improved. For example, the insurance claims process can be shortened from months to days, and field service technicians can do more work in less time with the ability to solve onsite issues remotely 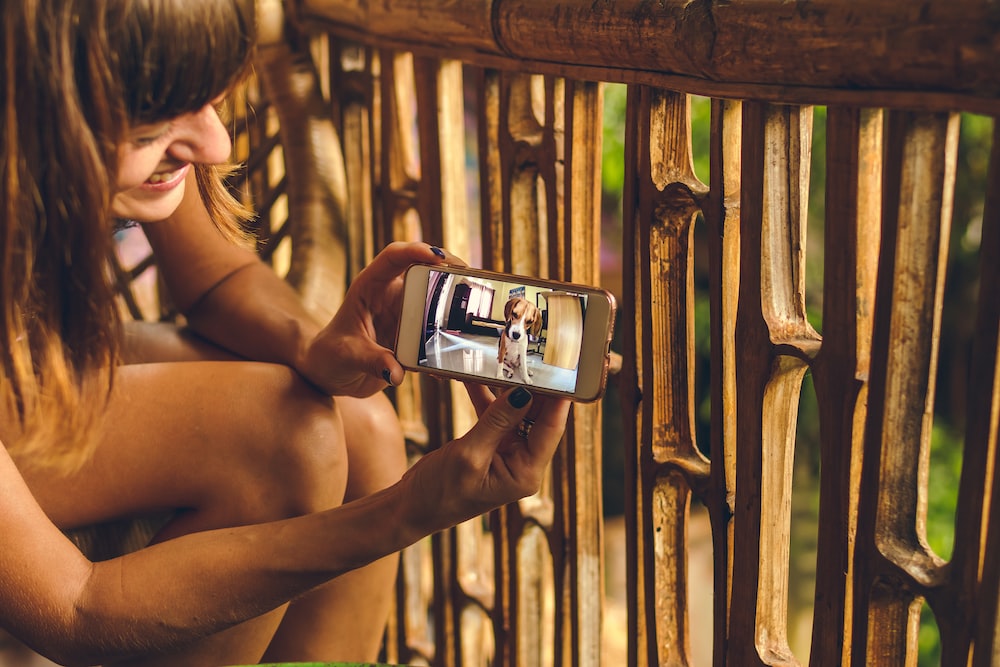 The healthcare industry is often seen as slow-moving, inefficient and very expensive. However, the recent increase in digital health providers like Alodokter and Klinify in Singapore, has sought to bring the efficiencies of digital solutions to the medical industry.

Digital health technologies are quickly spreading across the region as Indonesia, Thailand, and Singapore have all adopted platforms allowing for online appointment booking and health history submissions. Platforms have been built in the Philippines to collect and synthesise data from pharmacies across the country.

Live video interaction is also becoming popular in regards to digital healthcare. Many Southeast Asian countries have far too few physicians to service patients in need, resulting in an increase in telemedicine – granting patients access to physicians via online consultations.

Most providers have been seeing greater adoption, as well as established healthcare players either partnering with digital health solution providers, or creating their own.

There are also industries that are heavily impacted by new technologies and this often leads to disruption. This can be seen as either a good or bad thing, depending on which side you are on, but as we’ve seen over time, disruption is usually the result of consumers’ demands and the resulting marketing forces.

In 2017, eCommerce in Southeast Asia exceeded $10 billion, with an annual growth rate of 41%. This figure is estimated to reach $88 billion by the year 2025, not including second-hand sales or consumer-to-consumer sales, which raise the numbers even higher.

What are the challenges for eCommerce in Southeast Asia

Improving messaging technology to expedite onboarding, improve security measures, and provide real-time tracking for deliveries, has helped speed up adoption for many eCommerce platforms. So much so, that consumers in Southeast Asia spend an average of 140 minutes each month online shopping – double the time of their American counterparts!

Taxi queues are a thing of the past now that ride-sharing has become the defacto norm for most urban areas in the region.

The total spending in the ride-sharing market through the use of mobile apps like Grab and Uber has more than doubled in recent years, exceeding $5 billion in 2017. These numbers are expected to reach $20 billion by 2025. The majority of this increase is expected to come from Indonesia, the largest economy in Southeast Asia.

Both ride-sharing drivers and consumers have quadrupled since 2015. This has led to more than six million rides being booked daily through these apps. Though Grab has recently purchased Uber’s Southeast Asian business, it is unlikely to dampen growth as new entrants like Indonesia’s Go-Jek and Singapore’s Ryde are expanding their reach and services to keep the market competitive.

With new industries like bike-sharing starting to gain traction across Southeast Asia, it is likely that the industry will continue to grow.

This article was contributed by Wavecell Head of Product, Marc Magnin

Marc Magnin is Head of Product at Wavecell, a cloud communications platform that helps companies adopt programmable communications channels such as video interaction, messaging and voice to optimise the way they reach their users. Previously, Marc worked in sales and marketing for e-commerce and payments companies such as Rakuten and Paypal. He graduated from Skema Business School with a degree in Business Management and a specialisation in International Trade.

5 thoughts on “Technologies that will shape Southeast Asia in 2018”