For decades, the military rule had shut down any potential Myanmar had for developing a successful economy. Therefore, it comes as no surprise that Myanmar has remained one of the poorest countries in the world. Despite this, statistics gathered by the Asian Development Bank estimate that Myanmar may rise to have the fastest growing GDP of all the ASEAN economies, at 8 percent in 2018. Now making the huge transformation from military dictatorship to democracy, a new wave of entrepreneurs is emerging across Myanmar’s largest cities.

Which industries in Myanmar are doing well? And where are Myanmar’s current priorities? As of 2011, Myanmar made the decision to liberalise its economy. This comes after years of a militarily-controlled economy.

Industries that are currently doing well are oil and gas. Also slated for an up turn this year is the expansive garment industry, which is key to the Yangon area and tourism, and is growing exponentially. Despite this, issues concerning national peace still hamper the economy. 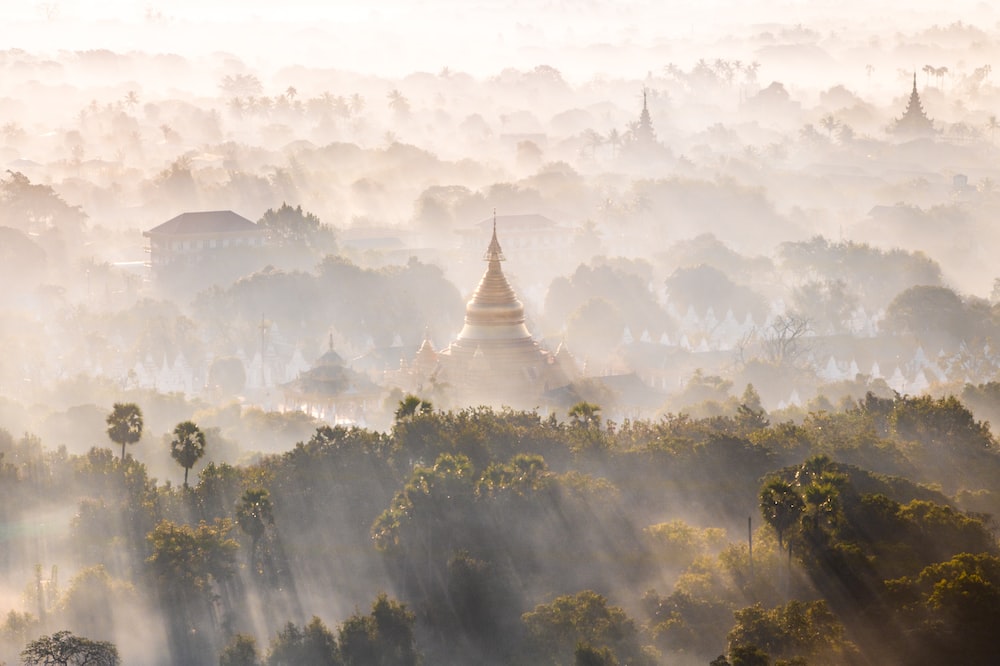 As of July 2016, Myanmar introduced a long-awaited economic policy to address the problem of national reconciliation. Its key aim was to reduce the domination of certain ethnic groups by the military. Switching to a computerised system—another government priority—will help the country’s burgeoning industries, including its startup scene.

What do our entrepreneurs think about Southeast Asia?

The source of the growth

Considering this, where is growth slated to originate from in the coming years? According to Phandeeyar, the nation’s leading startup hub, it will come through local technology startups taking hold of the closing technology gap. Established in 2014, Phandeeyar aim is to accelerate change and development in the region—with a current mission to take advantage of key global trends. Currently, Myanmar has one of the highest and fourth-fastest growing smartphone and mobile phone user demographics in the world. For innovation labs that provide a ground for training and investing in startups—like Phandeeyar—that represents a huge opportunity. It was estimated that just six years ago only 1 percent of Myanmar’s population had Internet access.

Who are the region’s top VCs?

The companies leading the way 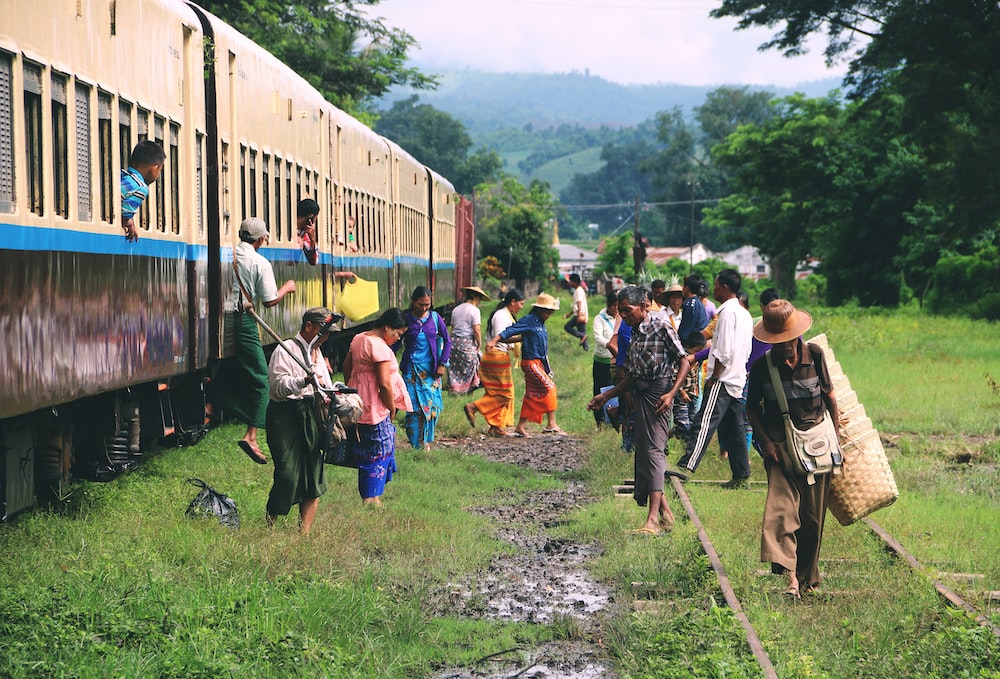 What companies have found a formula for startup success? For most tech companies, success has meant providing every kind of app service, from e-commerce, to food, and health. Out of all startup programs, however, Phandeeyar Accelerator program is helping Myanmar the most, supporting 8 to 10 startups per year. It is also responsible for a large percentage of Myanmar’s startup community. Following in the footsteps of other mushrooming startup nations like Thailand, India, and Malaysia, the race to catch up to Silicon Valley era tech entrepreneurship is on, with Phandeeyar Accelerator leading the way. Here are four of Myanmar’s up-and-coming startups:

Myanmar’s startup scene is moving forward, but there are still barriers. According to the World Bank, only 30 percent of people in Myanmar had access to electricity in 2015. Despite this, a huge opportunity exists—with solutions to be had—as this once isolated country is beginning to thrive and move into the age of technology. As a result of these opportunities, some startups are registering in Singapore, while others are joining groups like Phandeeyar and choosing Myanmar.

5 thoughts on “An overview of the Myanmar startup scene”