Southeast Asia is a considerable economic powerhouse. This is highlighted by the fact that  Singapore is currently rated the third richest country in Asia and The Philippines has the fastest growing economy in the world. All countries in Southeast Asia have had an increase in their GDP per capita over the last five years, demonstrating the region’s emerging and growing economy and wealth in their populations. And with a collective affluent population twice the size of the U.S., there are plenty of reasons to build your startup in Southeast Asia.

Southeast Asia’s internet economy is forecasted to exceed $200 billion USD by 2025, and with mobile penetration well above the global average, the online marketplace has a bright future, rivaling the rest of the world for attracting startups.

Why you should consider The Philippines for your startup HQ

According to Price of Travel, an online database of costs, rent, travel, and day-to-day expenses, Southeast Asia remains one of the most affordable places in the world to live and start a business. Low overhead expenses attract expats as well as foreign workers, widening the talent pool as well as providing a supportive community and excellent networking environments. The lower costs of living are, however, also reflective of lower salaries; good news for startups trying to control expenses. 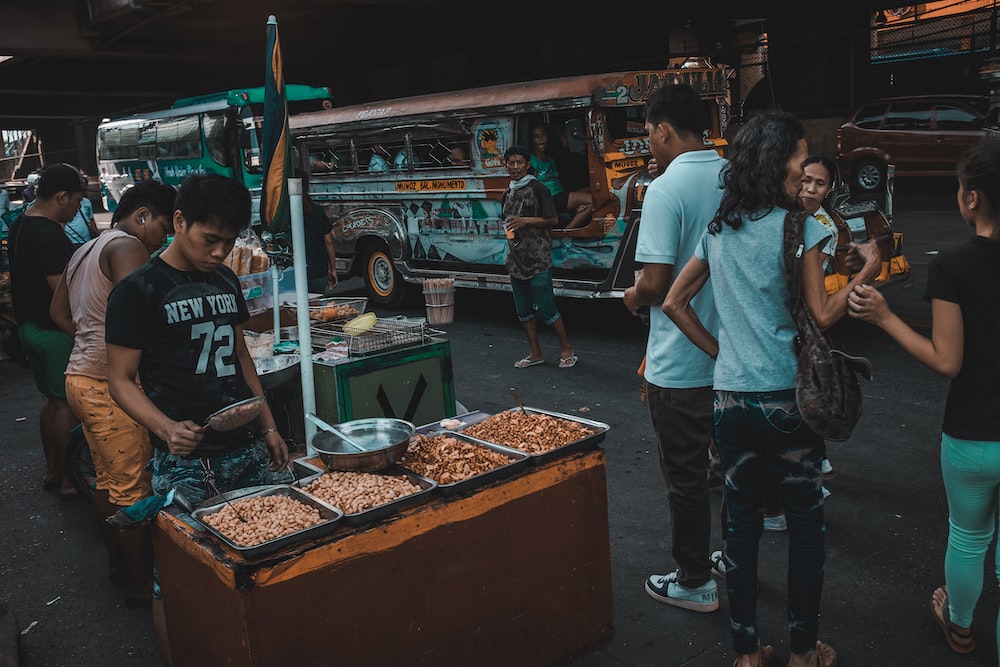 Connectivity is the wave of the future, with Asean Business reporting that mobile users in Southeast Asia spend an average of 3.6 hours per day on the internet compared to just 1.8 hours for those in Britain. The hours spent on the internet suggests that Southeast Asia has a burgeoning tech-savvy population – a population that would require little initial training for tech-based jobs. It also indicates that internet coverage is reliable across Southeast Asia, which can aid startups in outsourcing work, digital marketing, and online transactions, among other business needs.

Earlier this year, Forbes reported that there has been significant investment in Research and Development, and Science, Technology, Engineering, and Mathematics education in Southeast Asia, leading to an abundance of technically skilled young talent. The countries noted for leading the way in this region are Singapore, Malaysia, and Thailand. There is also a high number of IT graduates from the Philippines. 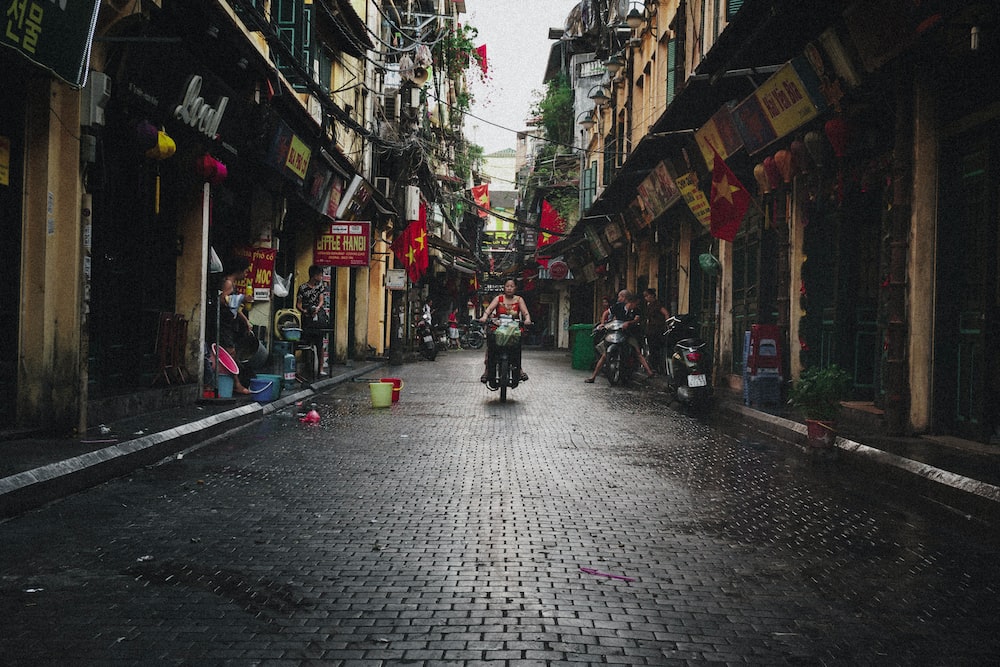 In many Southeast Asian countries, there are regulations that limit foreign proprietors and labourers. Thailand, for example, insists that foreigners cannot own more than 49% of a Thai-based company. The increase in educated local talent may provide a solution to this, as well as other challenges encountered in a region steeped in cultural practices and traditions. For example, knowledge of language and local customs will undoubtedly help a startup as they navigate through a culture of distrust in online retailers from countries such as Vietnam, or the untrusting nature of the unbanked and underbanked populations in The Philippines.

The Monetary Authority of Singapore has set aside $225 million SGD to help the FinTech market and the government will invest $150 million SGD into AI research. In addition, the Singapore government supports startups through investments and low tax rates for businesses, as well as a robust regulatory regime.

A one-year visit pass and a 10-year tax exemption are two incentives the Malaysia government is using to encouraging startups in their country. There are also grants and funding available, as well as incubation and acceleration programs through the Malaysian Global Innovative & Creativity Centre (MaGIC), and the Malaysia Venture Capital Management Berhad (MAVCAP).

Governments are not the only organisations helping startups. Foreign investors such as Alibaba and Tencent are reaping the rewards of economic growth in the region, by tapping into the scene with investments in local startups. The startup scene in the region has experienced an increase in investments from $ 2.52 billion USD in 2016 to $7.86 billion USD in 2017, demonstrating rapid growth and future potential for startups.

The increase in investments also indicates venture capitalists (VCs) are taking an interest in the region, and some have even made Southeast Asia their base — resulting in over $2.6 billion USD being invested in 2017. Sectors where local VCs are investing include e-commerce, FinTech, consumer tech, healthcare, AI, IoT, gaming, mobile services, and SAAS. The diversity of investments indicates the emerging markets where potential growth can be had.

To sum up, the combination of a largely affluent population and availability of high-calibre talent will provide the necessary resources for startups and help them grow in Southeast Asia. Many governments in the region are competing for interests of startups and initiating incentives programs from visas, to tax breaks, to bureaucracy improvements, to funding and grant programmes. With the booming economy, a young tech-savvy population, and the internet-of-things on the horizon, it is no wonder why Southeast Asia is one of the best spots to consider as a home base for your startup.

One thought on “Reasons to build your startup in Southeast Asia”