The Philippines have been making headlines in the startup ecosystem with Forbes indicating that they are the 10th fastest growing economy in the world in 2017. We at Tech Collective support this, reporting The Philippines as one of the most thriving startup scenes in the region in 2018. It’s no surprise, then, to see the number of current startups is greater than 300 and Venture Capitalists from Singapore, Japan, and the U.S. are entering the Filipino market, tapping into yet another Southeast Asian country.

The Filipino government recently passed the “Innovative Startup Act,” which features tax exemptions, faster processing of business permits, and free access to government services all in an effort to promote startups in The Philippines.

Furthermore, startups based on technology can get additional support from business incubators and accelerator programs from organisations such as IdeaSpace, Kickstart, HatchD, UPSCALE, and Startup Village, to name a few. These companies support startups with funding, promotion, mentorship, and networking to help companies through their tough early years of growth.

And with over half the population using smartphones and the proliferation of such forecasted to steadily rise, there is great potential for e-commerce and mobile technology to capitalise on the increase.

FinTech is still in its infancy; with only 35% of 15-year-olds and over owning bank accounts. It has huge growth potential as it addresses the banking needs (credit and investment services) for those “unbanked” or “underbanked” individuals and businesses in the region.

Tourism has always played a big role here, with The Philippines boasting beautiful coasts and remote mountains. Visitors from western countries come by the thousands, and the numbers of middle-class tourists from China, South Korea, Japan, Singapore, and Malaysia are on the rise, with the local industry expanding in response.

Other areas that are thriving in the startup scene are business outsourcing, retail, leisure, real estate, manufacturing, construction, energy, automotive, and shipping. Getting involved in these markets will surely have a positive future.

Why Choose The Philippines? 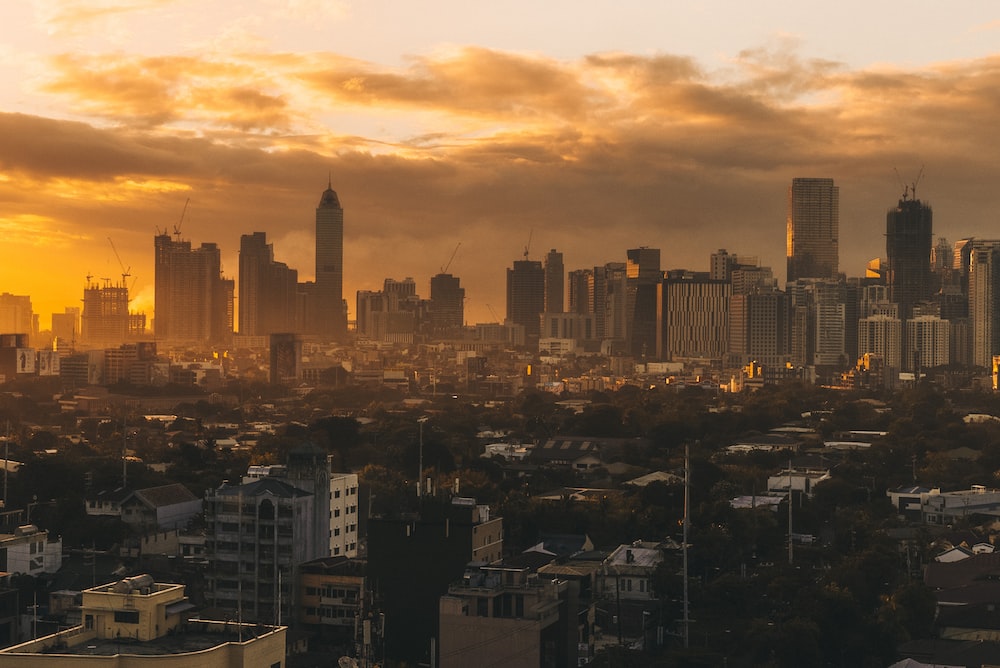 Keeping overhead costs low, especially in the early stages, will help startups direct more funds into the company. The cost of living in The Philippines was ranked lower than Bangkok and Jakarta, by Channel NewsAsia, declaring it an “affordable place to live and work.” With year-round good weather, white sandy beaches, and affordable local and western cuisine, The Philippines are enticing to many seeking a fresh new start.

Filipino and English are the official languages in The Philippines, making communication and integration into the culture easy for westerners. It also means that barriers in dialogue will be minimal when hiring new talent and training local staff. For tech startups, the high number of IT graduates each year can supply a highly skilled workforce, and employing them will discourage these valuable individuals from leaving the country.

Local Infrastructure Is Getting Better

While the World Economic Forum’s Global Competitiveness Index 2017-18 ranked The Philippines 97th out of 137 economies due to its weakness in infrastructure, the under-secretary and chief economist for the countries Department of Finance (DoF) Gil Beltran, believes that tax changes, reforms in the rice production industry, and a new policy of ‘build, build, build,’  will “push the country’s growth to 7 to 8% [in 2018] and sustain manageable inflation”, therefore enhancing the economy. Further, the Oxford Business Group reports that the country has invested ₱31.3 billion PHP ($616.5 million USD) in 2018 toward easing congestion on the country’s roads, building new bridges, and implementing their first underground transportation system, with plans to finish the projects between 2020 and 2025.

Already A Hub For Success 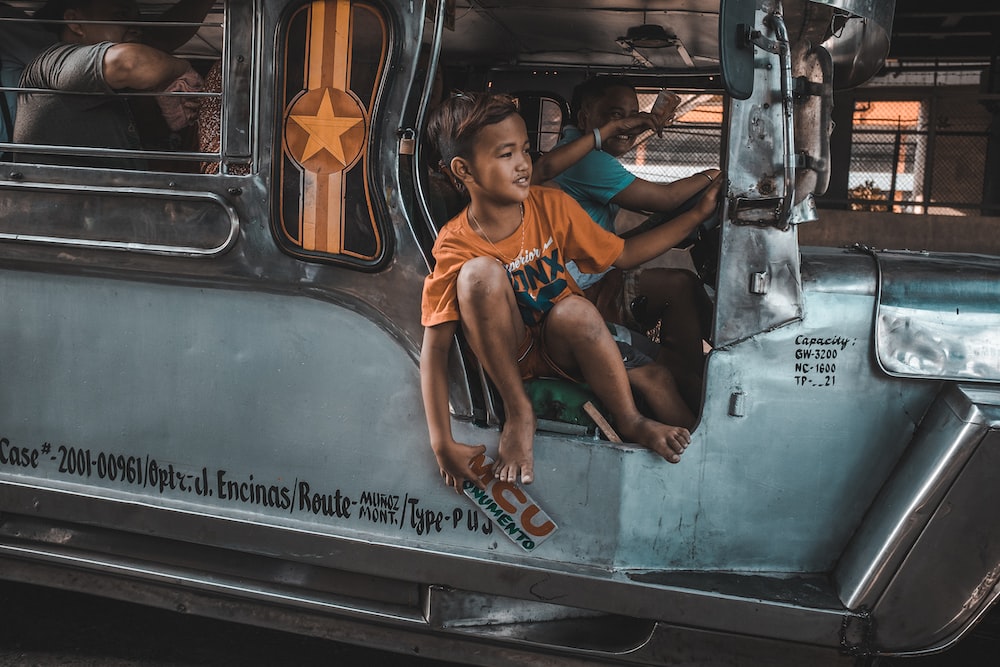 Nothing shows success more than having your very own unicorn. Revolution Precrafted is The Philippines’ first startup to be valued at $1 billion USD in just 2 years. A real estate company that manufactures and sells prefab houses designed by famous architects, it is inspiring startups and has demonstrated to the world that The Philippines can produce companies in the league of Grab and Traveloka.

MetroDeal, also based in The Philippines, is an e-commerce site that delivers the best deals in restaurants, leisure, shopping, and travel. Started in 2010 and earning $50,000 USD in its first month, MetroDeal has reached $18 million USD in 2012. With an estimated monthly traffic of 2.89 million, and expanding into Indonesia and Thailand, this startup is in direct competition with Singapore’s unicorn, Lazada.

An online job-matching platform, Kalibrr disrupted the traditional recruitment system, by making access between employer and employee cost-effective and efficient for both parties. The platform matches jobs to applicants, and if applicants lack certain skills, the platform provides the training. This has allowed Kalibrr to garner 65,000 job seekers and 3000 companies inside their first year.

All three startups have demonstrated success by being the leader in their market and have helped cast away the country’s reputation of being “the sick man in Asia.” With government support and an abundance of incubators, accelerators, and VCs interested in The Philippines, it is a country that is already familiar with startups. The Philippines has the experience and resources to help nurture and grow new startups in this fast-growing hub of success.