The Southeast Asian region is ripe for tremendous growth in the fintech industry in 2019. With a low penetration of bank services, where only 27% of the adult population in the region has an actual bank account, fintech companies are primed to tap into this lack of access to financial services.

The numbers don’t lie. According to a Deloitte report, the amount of capital invested in the fintech industry in Association of Southeast Asian Nations (ASEAN) countries in 2018 will exceed the $5.7 billion invested in 2017 by 20-30 percent.

From the rise of ride-hailing startups like Grab venturing into the digital payments world with GrabPay, to money remittance startups like Sendah, all eyes are on Southeast Asia and its fintech developments over the coming years. 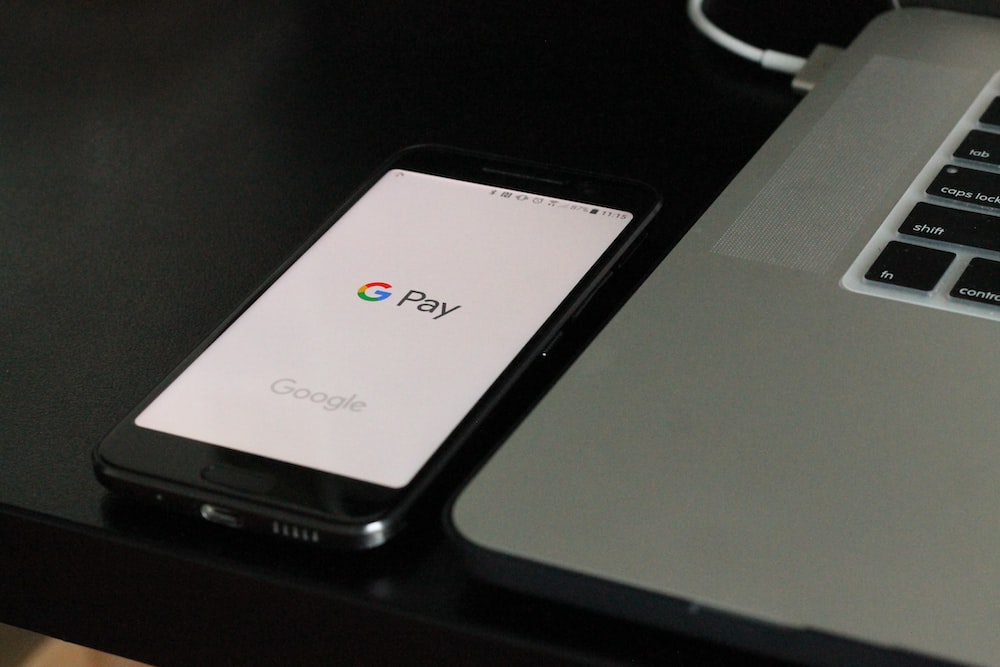 Two main factors have given rise to the emergence of mobile payment startups in the region: huge populations that do not have a bank account and the rise of mobile phone usage. As it stands, there are 330 million people using the internet every day, with 90% of it on their mobile phones. With this gap in access to financial services, there is a significant demand for mobile wallets, mobile payment apps and mobile banking.

Governments in Southeast Asia are also pushing for a cashless economy. In Vietnam, for example, cashless transactions more than doubled during the first three-quarters of 2018. Vietnam’s government has also made a target to become cashless by 2020. In Indonesia, President Joko Widodo aims to make the country the largest digital economy by 2020. The value of e-money transactions in the country grew sixfold between 2012 and 2017 to 12.3 trillion Rupiah ($840 million USD).

We explore what makes Singapore a fintech hub

With Southeast Asian countries open to mobile payment, the ‘war’ for consumers’ wallets is heating up. Mobile wallet Go-pay from Indonesian unicorn Go-Jek now finds itself in competition with OVO, which is backed by the Lippo group. OVO not only has access to Lippo group’s malls across the country, but it also has partnerships with top e-commerce platform Tokopedia and acts as the e-wallet for GrabPay. Grabpay is also poised to expand into Cambodia, with the ride-hailing service app already available there.

Along with mobile payments, the market in Southeast Asia for remittance services is booming. According to a World Bank report, the remittance market in the region is worth $70 billion USD in 2017. With a large migrant worker population in countries like Indonesia, Vietnam and the Philippines, there is a demand for easy access to low-cost remittance services. 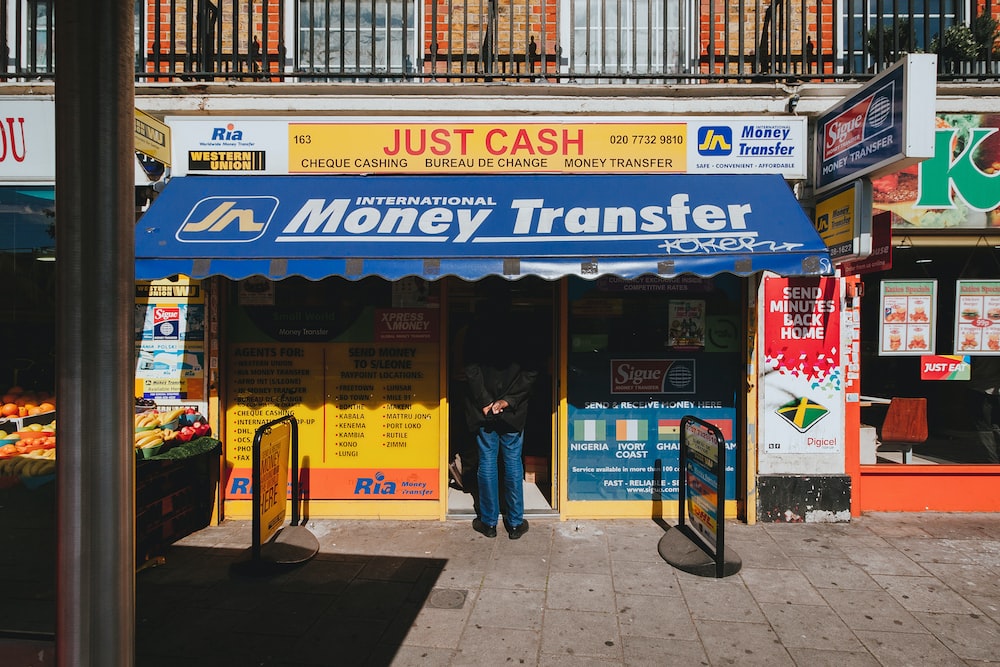 Grab is right on the trend, with plans to launch a cross-border remittance product in 2019. The service would allow for the user to send funds instantly through a cashless option, with a guaranteed end-to-end transfer from sender to receiver. Go-Jek is right on its heels as it has just acquired Coins.ph, which is a Filipino blockchain-based remittance solution for $72 million USD in January 2019. The Bank of Thailand has also initiated a cross-border fund transfer system between Cambodia, Laos, Myanmar, Thailand and Vietnam via scanning QR codes, to be rolled out in 2019.

Blockchain is another area that is gaining ground in Southeast Asia. In June 2018, the Thai Securities and Exchange Commission legalised seven cryptocurrencies to be traded as trading pairs–Bitcoin, Ethereum, Bitcoin cash, Ethereum classic, Litecoin, Ripple and Stellar. Thailand’s Democrat Party even became the first political party to use blockchain technology while casting e-votes to choose its party leader in November 2018.

Singapore has become a top hotspot for ICOs and has several incubators and investment funds focused on the cryptocurrency market. Singapore-based startup Electrify uses blockchain technology for its peer-to-peer market, where electricity can be bought and sold at cheaper rates.

Even Malaysia has its New Economy Movement Foundation (NEMF) blockchain centre which educates about blockchain and has incubator and accelerator programmes for startups. It is the largest of its kind in Asia.

ASEAN countries have also decided to swap Initial Coin Offerings (ICOs) for Securities Token Offerings (STOs). STOs are less risky and can be regulated by governments when it comes to fundraising for cryptocurrency projects.

Why is Asia leading the global fintech race?

As fintech is still a new area in Southeast Asia, incumbent banks and financial institutions will need to partner and collaborate with startups to compete in the industry. For example, PayNow Singapore was set up by The Association of Banks in Singapore and offers a peer-to-peer funds transfer service that partners with nine banks in Singapore.

Regional banks like United Overseas Bank (UOB), Development Bank of Singapore Limited (DBS) and Maybank have started in-house incubator programmes to partner with fintech startups. The startups benefit from the bank’s distribution networks and are able to cut through regulatory red-tape. Fundnel counts on banks as investors in their private equity deals and MoolahSense has a cross-referral agreement with DBS.

Greater cross-border initiatives like the ASEAN Financial Innovation Network (AFIN) can also help to support integration by bringing together fintech and financial institutions across the ten ASEAN countries.

Even faced with challenges such as a lack of tech talent and an increased need for government support, fintech companies are still optimistic about growth in the region. There are other sub-sectors in fintech like insurtech (insurance technology), regtech (regulatory technology) and robo-advisory personal finance platforms, that are still continuing to emerge.

Fintech companies are also looking to expand into the rest of Asia and Europe, the top two preferred markets earmarked for expansion. Ultimately, the story of fintech development in Southeast Asia still has much more to be written.

3 thoughts on “Emerging Fintech trends in Southeast Asia for 2019”