The automotive industry has been coasting along nicely in the Western hemisphere for many decades, but now the East’s demand for new cars has overtaken the West and is racing ahead. China is in the lead with India not far behind and Southeast Asia is predicted to be home of the next growth wave.

There are many reasons for the region’s growing demand in the automotive sector–urbanisation continues to increase to support a burgeoning population, to name just one. Production lines in Southeast Asia are now turning out over 4 million vehicles per year and it is estimated that vehicle ownership across the region will grow by more than 40% by 2040. 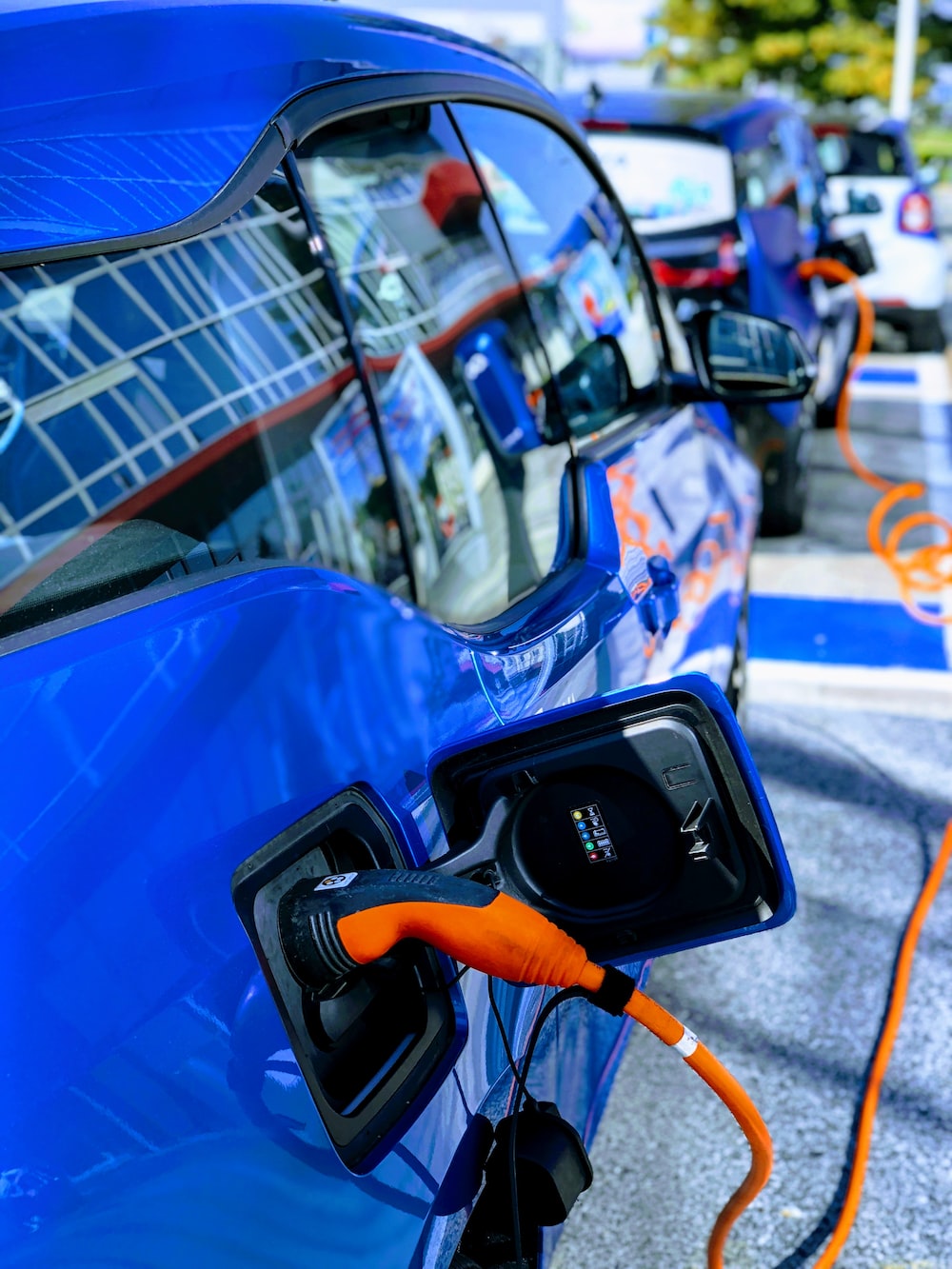 As elsewhere around the world, roads in Southeast Asia are getting busier by the day and industry is buzzing. But this superspeed expansion is fueling economic and environmental concerns, sparking an increased interest in electric vehicles (EV). The uptake is currently relatively low, but there are plenty of signs telling us an EV revolution in Southeast Asia is just around the corner.

In Thailand, the number of hybrid passenger cars on the road has almost doubled since 2014 to 102,000 and the interest there is continuing to grow with the Thai government intent on making the country a hub for EV manufacturing. President of the Electric Vehicle Association of Thailand (EVAT), Yossapong Laoonual, said that the Energy Policy and Planning Office has given nearly ฿43 million BHT to government agencies, state-owned companies, and private firms to construct the charging-station infrastructure needed to support the expanse. The government also plans to incentivize manufacturers and consumers with non-tax privileges and deductions.

Vietnam has some of the worst air pollution on the planet, with 40 million motorcycles and scooters being the primary source of transportation and a major contributor to carbon dioxide emissions. But that doesn’t mean it isn’t trying. Vinfast, Vietnam’s first domestically-based automobile manufacturer, plans to introduce an EV sedan and SUV in the near future and already has a variety of electric scooters that are growing in popularity. Still, Vietnam faces a variety of obstacles; namely, there is no charging infrastructure and even if there were, the electricity supply is unpredictable and “dirty.”

While owning a car in Singapore can be exorbitantly expensive, they’re tackling the problem in other ways. The Land Transportation Department in Singapore has contracted with three companies to the tune of $50 million USD to put 60 electric buses onto the tarmac by 2020. Also, Singapore-based car-sharing business BlueSG, launched in 2017 with 80 cars and 30 charging stations and aims to provide cleaner, greener options for Singaporean commuters.

The Philippine Department of Energy has collaborated with the Asian Development Bank to introduce electric tricycles powered by lithium-ion battery technology in a move to reduce its environmental impact. The government is taking an active role, supporting e-vehicle business including e-trikes. By the end of 2015, the Philippines saw about ₱500 million PHP in investments and more than 500 local jobs as the result of 10 new companies engaged in the manufacturing of the e-trike. However, authorities note that for the EV industry to take off, the Philippine Department of Energy is going to have to come up with a plan to assist in the establishment of the industry and the infrastructure.

Despite its slow progress in adopting cleaner practices, the Indonesian government is stepping up to the plate with a national roadmap that targets EV penetration of as much as 2.1 million units of 2-wheeler electric vehicles and 2,200 4-wheeled vehicles by 2025, according to Eco-Business. Indonisia is one of the highest emitters of carbon dioxide in the world due to its high consumption of fossil fuels. 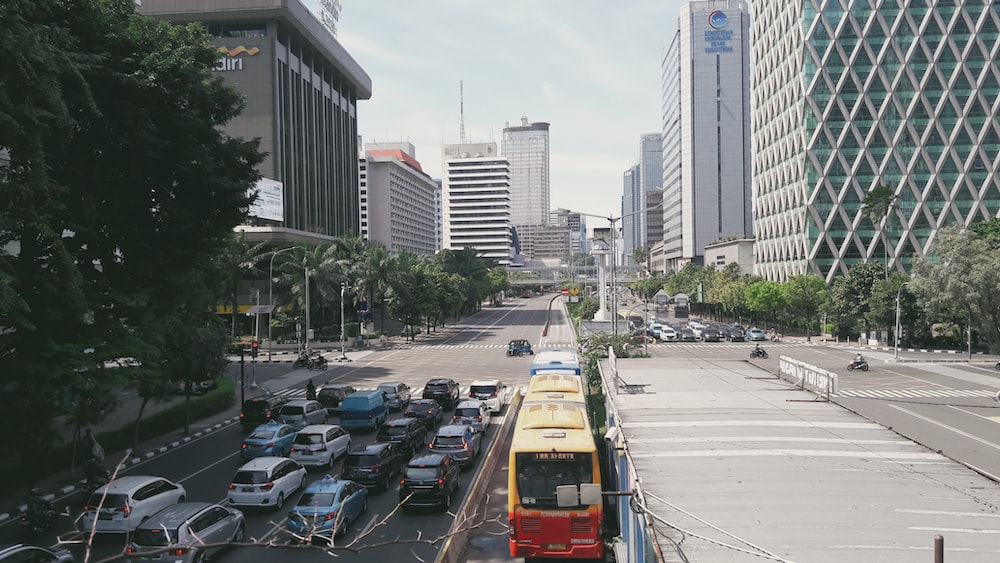 For 2019, the Malaysian government has set an ambitious but achievable target of 70% penetration of energy efficient vehicles on the market. It envisions 100,000 electric cars, 2,000 electric buses, and 125,000 charging stations across the country by 2030. Further, there is a proposal on the table for a locally-manufactured electric car company being developed by GreenTech Malaysia, an entity controlled by the Ministry of Energy, Technology, Science, Climate Change, and Environment (MESTECC). It is also the object of much current debate.

According to the Frost & Sullivan study Future of electric vehicles in Southeast Asia commissioned by Nissan, over one-third of consumers in the region are open to buying electric cars and would be willing to pay up to 50% more than the cost of a comparable conventional car just to own one.

Although consumers would be willing to pay more for less damage to the environment, doing so may not be necessary. Through reduced repair costs and lower energy consumption, EVs are actually more cost-effective than conventional vehicles in the long run. But the primary savings is predominantly from EV’s use of alternative energy sources such as CNG, biodiesel, and ethanol–which is much cheaper than conventional fuels such as petrol and diesel, whose prices are continuing to rocket.

Of course, the cost savings appeal to all consumer markets worldwide, but it’s more important in regions known for extreme economic disparity where every dollar counts. For example, Singapore’s GDP per capita is approximately $54,000 USD and Singaporeans may feel the pinch from rising gasoline prices. However, in a country such as Myanmar where the GDP per capita is only $1,300 USD, those extra dollars are precious.

Bank balances aside, possibly the greatest reasons for the rise in interest in electric vehicles is a rise in environmental consciousness across the globe. More people are recognising the impact our consumption has had on our planet. Mindsets are changing and moving towards a more conscious approach to every aspect of our consumerism.

We all need transportation

While transportation is the most notorious factors impacting the environment, we can’t live without it. With the rise in vehicle ownership, Southeast Asia is now home to some of the busiest roads in the world, known for its congestion and glaringly obvious impact on air quality.

Unlike conventional vehicles, known for releasing harmful gases and contributing to the global carbon footprint, electric vehicles have zero tailpipe emissions and are virtually noiseless. The alternative energy sources they use tend to be locally available and, in some cases, are also by-products from other industries, such a vegetable oil from kitchens. This not only helps to reduce additional carbon release from transporting fuel to Southeast Asia but also helps to eliminate local waste.

One thought on “Is Southeast Asia gearing up for an electric car revolution?”