A little late, thanks to a vacation I took, but here are my predictions for 2019. It’s a year that expects political changes globally, with the US-China trade tensions, re-elections in two of the largest democracies of India and Indonesia, and an impending Brexit. Amidst this political uncertainty, I’ve tried to figure out where the ecosystems will move.

How to do due diligence on your potential VC

Knowing nothing about Indonesian politics, I’ll still predict that Jokowi will have a resounding win in the elections. The path for the digital economy creation will get clearer and even more weight will be thrown by the state. The state and public companies will play a major role in shaping up the new startup economy, with a more pronounced regulatory environment and government-led applications. This will likely start from Fintech and move into other critical verticals such as healthcare. Not all of this will happen in 2019, but the foundations would be set for the same. 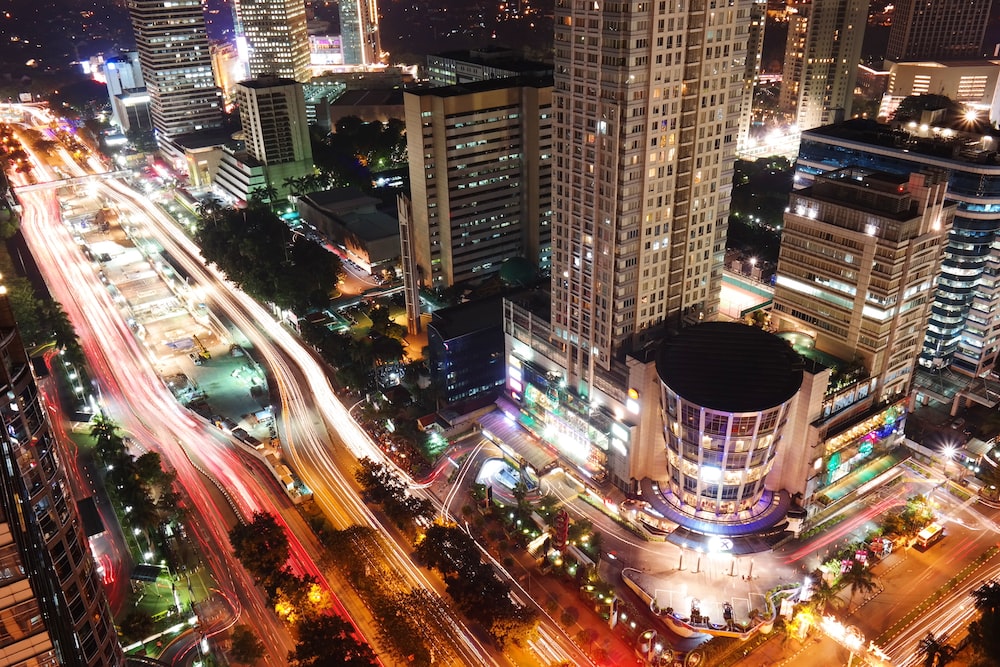 Meanwhile, Grab and GoJek will be the largest tech behemoths fighting it out in the region and becoming even more horizontal by way of acquisitions. The war will still be held on the grounds of ride-sharing, on-demand services and Fintech, with new initiatives from both the companies in the fields of credit scoring and lending. The other unicorns and growth-stage companies will have to side with one or the other ecosystem, making this a turf war of Alibaba vs Tencent on Indonesian grounds.

In the early stages, we’ll see a barrage of new local funds being established, with capital both from domestic corporates and families. The Seed and Series A ecosystem will continue to grow locally, while the Series B stage will see the maximum amount of capital deployment, mostly from foreign funds, especially those from China.

It’s election year again. The common sentiment says that Modi will win the elections, but this time it will be a close call. The opposition will unite against the BJP, making significant changes to the economy in the next term even harder. By all measures, on an overall, India’s economy is growing well, but the challenge remains in the rising inequality. This would be the new agenda of the BJP for 2019 and it would mean less focus on the digital economy push. In all senses this is already starting to happen, with the government enacting new e-laws, making life especially difficult for foreign entities to operate in India. This new state will further strengthen, making “doing business in India” difficult for foreign entities.

In the late stage startups, we are likely to see at least 5 new unicorns emerge, this time in sectors previously untapped such as SaaS and Healthcare. Meanwhile, the power will continue to consolidate in category leaders in each segment, Amazon/Flipkart for eCommerce, PayTM for Fintech, Oyo for Travel. Decacorn will be the new norm for all of these companies.

In the early stage ecosystem, the market has been on lacklustre for some time as the funds are facing a shakeout internally. However, some lucky funds are likely to find liquidity in the unicorns in their portfolio, making way for a fresh pool of funds that will hit the market. This will also be a great time for new early-stage funds to mark their presence and rise above the ashes. Series B and C stages will continue to attract attention from foreign funds, both from the US and China. All in all, I expect the early stage ecosystem to grow, but slightly, as it recovers from the hangover of 2016–17.

With no political changes expected, the government will continue on its current track to support deep tech initiatives which would focus on AI and automation, with Blockchain as a secondary priority. There will be grants and funds that startups will continue to tap on to be able to compete with global peers. 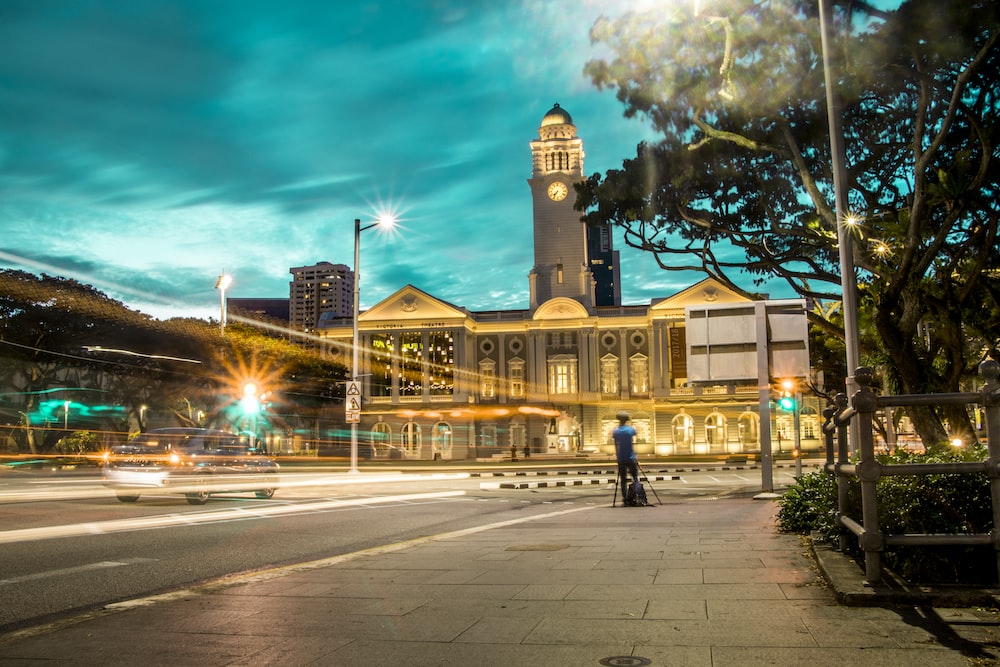 There are not too many companies in the growth/late stage in Singapore as a result of the small market, and we’ll continue to not have many for a few years till the ecosystem finds its way.

In the early stages, the market will continue to grow in a healthy pace with Seed funds being happy to deploy into freshly minted AI companies while leveraging on government schemes and funds. I don’t expect too many changes in the ecosystem and pace of activity overall.

Working together with some of the best minds in the tech sector of emerging markets. Love investing in products bringing customer delight. Leading Southeast Asia and India investments for GREE Ventures. Truly believe in the old-school hands-on approach to VC.

Built a profitable tech company in India. Loves dogs and travel. Enjoys the mix of light and dark side in the Startup world.

I write weekly about the Asian startup ecosystem at grayscale.vc.

The views expressed by the author do not represent the views of Tech Collective. To join our growing list of contributors, drop us a note here.