Southeast Asia has risen to become one of the emerging economies in the world riding the tech startup wave. The region has produced 10 unicorns since 2012 and is expected to produce 10 more by 2024, according to reports. Last year in December, we came up with a list of potential startups of the region that are most likely to become unicorns. With Indonesia-based Go-Jek’s first fundraising round closing at over $1 billion this month, the dialogue about tech unicorns in the region is stimulated once again. 2019 seems likely to become yet another year of unicorns in Southeast Asia. Here’s how-

With an ever-increasing mobile penetration and burgeoning economy, Indonesia is leading Southeast Asia when it comes to successful tech startups. Last year during the Asian Digital Startup Forum, the Indonesian Minister of Communication and Information Technology had said that Indonesia will have 5 unicorns by the end of 2019, indicating hopes for growth in the education and healthcare sectors. This year at the World Economic Forum in Davos, the country declared a very specific target of producing 20 unicorns by the year 2025.

Already home to four unicorns, including Go-Jek, Traveloka, Bukalapak and Tokopedia, Indonesia is the region’s largest economy. Earlier this month, GoJek received funds worth over $1 billion from new investor Mitsubishi Corp, and existing shareholders Google, Tencent Holdings and JD.com. Now, the ride-hailing operator has a valuation close to $10 billion. It will be interesting to see further evolution of the tech startup landscape and the emergence of new unicorns in Indonesia.

Thailand is aiming at minting its own unicorn

Thailand is the second largest economy in Southeast Asia with significant potential in the tech startups industry. Over the past four years, both the government and private sectors in Thailand have boosted the growth of startups in response to the government’s Thailand 4.0 policy. This year the country is aiming to take significant initiatives towards minting its very own tech unicorn in the next three to five years.

To make that possible, Thailand’s Ministry of Industry has signed an agreement, which will be in effect by the end of this month (28th February 2019). This agreement will facilitate cooperation between Thailand’s InnoSpace- a joint venture between public and private entities to support startups, and Hong Kong’s startup incubator Cyberport. This will be a $16 million joint venture, under which, InnoSpace and the country’s public agencies will co-invest in up to 50 local startups while Cyberport will provide consultation for startup incubation. These initiatives will help Thailand mint its own very first unicorn.

Singapore is ready to produce the next unicorn

Home to startups like Grab, Lazada and Sea (formerly Garena) that garnered phenomenal success and became unicorns, Singapore has been the centre of the booming tech startup landscape in Southeast Asia from the very beginning. Last year, we shared a list of potential Singaporean startups that are gearing to become the country’s next unicorns owing to the pro-business environment and the ease in which entrepreneurs can set up businesses here. 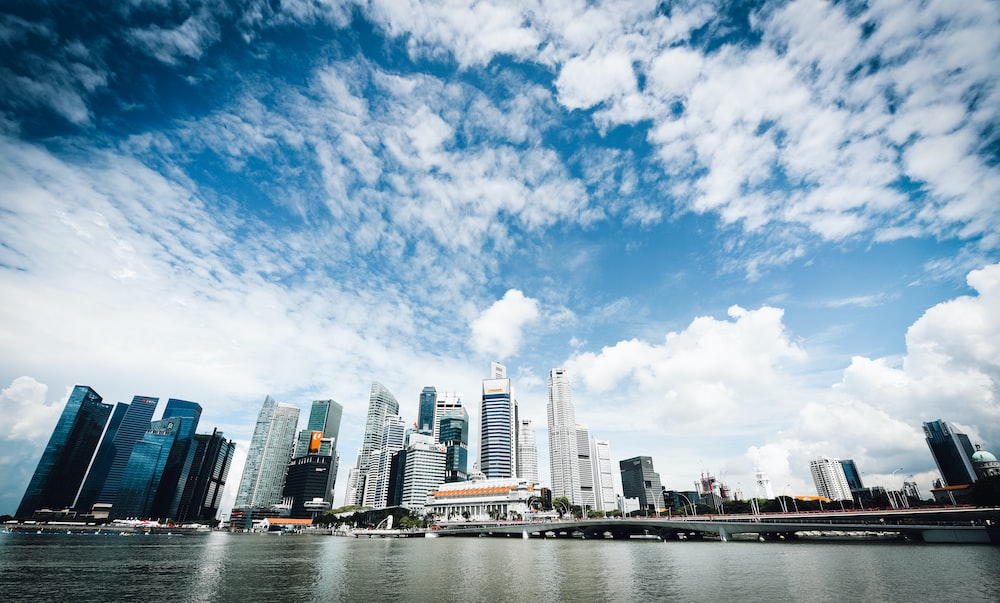 According to a study, 6 in 10 Singapore CEOs think that the country has macroeconomic strength as well as a talent pool to produce the next unicorn. The study found that 64% of Singapore CEOs felt that the economy was ideal for unicorns to thrive- thanks to its macroeconomic strength and stability, talent pool and pipeline. With all the right elements in place and new industries like Fintech and Proptech emerging this year, the Lion City seems to be poised to produce its next unicorn soon.

Countries like Vietnam and Brunei are also brimming with potential

Last year was important for Vietnamese startups with digital video firm Yeah1 getting listed on the Ho Chi Minh City Stock Exchange at a valuation of $500 million, and VNG, an internet and gaming firm, making strides towards becoming the country’s first unicorn. VNG started off as a gaming business but has now expanded into social media, payments and cloud computing. It is Vietnam’s first unicorn with a valuation of over $1 billion. The startup is mulling a private placement to raise around $15.6 million in the first quarter of 2019.

With the right buzz surrounding Vietnam’s startup ecosystem, it is likely that the country will produce its second unicorn soon. On the other hand, Brunei’s Memori, an all-inclusive legacy planning platform, has the potential to be the country’s first unicorn. Last year in December, Memori secured $100,000 from 113 Venture Growth Fund in one of the largest seed rounds of investment for a startup in the country. 2019 could be the year for Brunei to produce its very first unicorn.

Last year more than 70% of the investments went to five unicorns in the region and it is fair to say that the trend of tech unicorns will continue to remain emergent this year. With the region gearing up to produce more and more tech startups, maybe by the end of this year, the impact of the term ‘unicorn’ might lessen as it becomes more common.

The term ‘unicorn’, coined by venture capitalist Aileen Lee in the year 2013, has been widely used to describe privately-held startups valued at over $1 billion. Interestingly, this term was coined to represent the statistical rarity of these successful ventures comparing it to the mythical creature by the same name. Given the developments and action plans in place across the region, Southeast Asian countries seem to have a promising potential for producing more unicorns in the coming years.

If everything goes as planned, eventually the concept of ‘rarity of success’ would become moot as more and more companies cross the valuation mark of $1 billion across the region. Are unicorns becoming the norm in Southeast Asia? We would have to wait and watch.

3 thoughts on “What’s next for tech unicorns in Southeast Asia?”